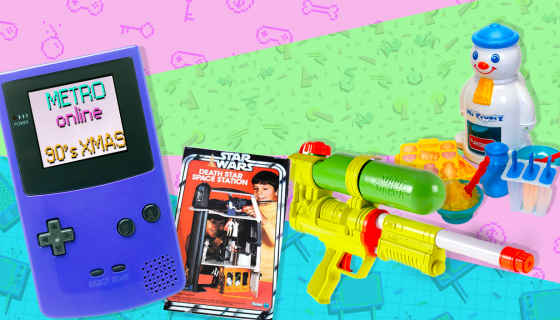 The Nineties were rad. It was a decade of globalization and technological advances that the world had never seen before. The speed at which technology was advancing was getting quicker exponentially, eventually leading to the turn of the century, in 2000.

One of the main reasons for the speed in which technology was improving can be traced back to 1990, when the World Wide Web made its’ debut. That was the end of society as we knew it, and the beginning of virtual reality. When the internet first started to be used, it was slow and there was very little to enjoy. But once it started to grow, and the costs associated with it dropped, so did the number of users. All of this and we still had not even heard about the Pentium Processor, which debuted in 1993. After that, things got crazy in 1995 with the introduction of Voice over IP, and three years later, Google started, followed by the iMac’s 1998 launch and Blackberry’s first mobile device in 1999.

As technology got better, so did the toys. Action Figures were still a popular selling toy but it no longer dominated the toy market for boys. Toys had to step up their game on a yearly basis because technology was booming and kids were getting bored easily. No longer were kids enjoying games like Pong or Missile Command on their outdated Atari video game consoles. Boys wanted better graphics, better sound, and an overall better gameplay experience.

How about we take a quick trip back in time and rediscover some of the greatest ’90s toys just about every boy had growing up. Enjoy. 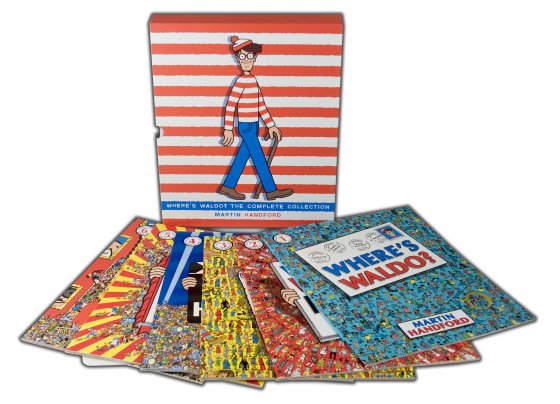