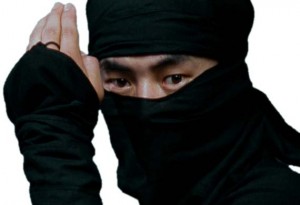 When three muggers asked an exchange student for his wallet aboard a late-night train in Sydney, he politely replied “no”. Probably figuring he didn’t understand them, the muggers followed him when he got off the train. This was their first mistake. Following him down a dark alleyway, one that just happened to border a ninja school, that was their second.

When the muggers decided to attack, one of the ninja students just happened to be outside cloaked in the shadows, as ninjas do. Years of training in his mom’s basement with eBay-bought nun-chucks kicked into practice and he alerted his sensei, a dangerous man who’s very interests include “Dropping Something, Then Catching It In Mid-Air And Feeling Like A Ninja!”, if his facebook profile is anything to go by (Yes, when you read Gunaxin, you get only the finest investigative journalism.)

According to The Age, the school’s ninjas set upon the muggers and watched as they fled the scene:

”We would have been just a silhouette,” said one of the ninjas, Steve Ashley. ”It was probably the worst place in Sydney where they could have taken him. Logistically, they probably had it right, because it’s a dark street and there are only houses on one side. But they should have done a bit more research.”

And also, it was probably super awesome. 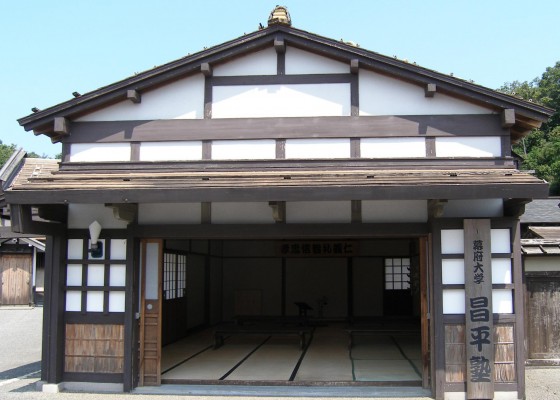