Nip/Tuck – A Legacy of Entertaining Depravity

So… Nip/Tuck is over.

Don’t know what a Nip/Tuck is? It is, or rather was, a “medical” “drama” about plastic surgeons from Miami (and later LA), that aired on FX from 2003 until the 3rd of March 2010, ending with their 100th episode. The show actually won a Golden Globe and an Emmy with their third season (2005) becoming the most popular scripted programming in FX’s history. But that is not how the show will be remembered.

Nip/Tuck was the kind of production that set the standard bar so low Satan used to trip over it in Hell, all while claiming the show made him feel a bit uncomfortable. The bar was so low that the bottom end of an earthworm would look like a skyscraper compared to it. It was lower on standards than teenage runaways earning money by taking strangers to a dark alley and… well, you get the (horrifying) idea. Long story short, Nip/Tuck had no boundaries, and that’s probably why everyone loved it so during its prime. And by “everyone” we of course mean potentially dangerous sexual deviants. Not YOU obviously, because YOU only watched N/T for the interesting medical cases. Everyone else though? Deviants, man. 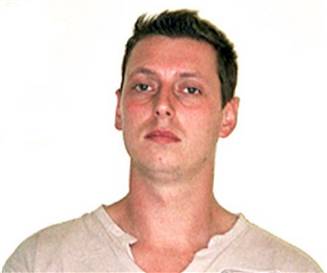 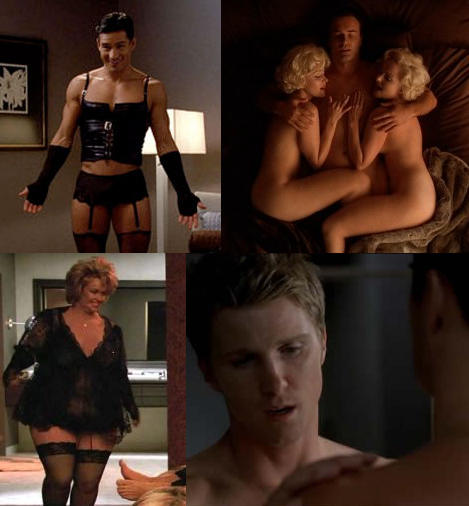 Each episode of Nip/Tuck was named after a patient they operated on, which was meant to fool you into thinking that the show was all about the plastic surgery procedures, the people behind them and how the main characters of Christian Troy (Julian McMahon) and Sean McNamara (Dylan Walsh) dealt with them and defined their own lives through them. That of course was a horrible lie.

The patients are less significant to the “plot” of Nip/Tuck than the font used to spell the show’s name during the opening credits. They are, at best, a background for the weird/sexualized stories of frustrated tranny-loving teens knocking up their biological fathers’ former mistresses and getting hooked on meth. 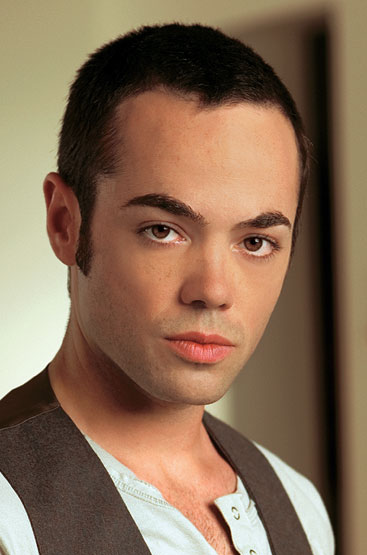 Truly, a role of a lifetime

Who in all honesty remembers the episode where Christian and Sean removed death camp tattoos from the arms of Holocaust survivors, or the time when they operated on a Down’s Syndrome sufferer who wanted to look like the rest of the family? Nobody, even us. Seriously, we had to go to Wikipedia and randomly scan the show’s episode list for these examples. You know what we remember though? That operation when they transplanted some Italian lady’s vaginal skin directly onto her burned off lips, because her husband never went down on her. And guess what, we do not remember it for the medicine. 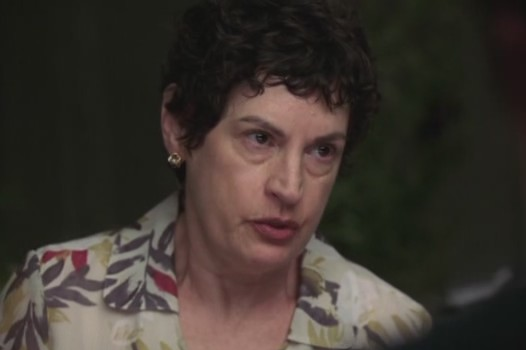 It’s thanks to episodes like that that Nip/Tuck will not be forgotten so soon, but it will never really be a legendary show, like ER or House. N/T, remembered even despite the frightening amount of alcohol and drugs we ingest to try and forget it, will be mostly associated with really kinky sex and not much else.

Combined with the fact that Nip/Tuck somehow managed to survive six full seasons through the course of almost seven years furthermore leads us to believe that humanity is a bunch of hairless animals who get their jollies out of the most lowbrow forms of entertainment imaginable.

And before you ask, yes, we pretty much never missed an episode.