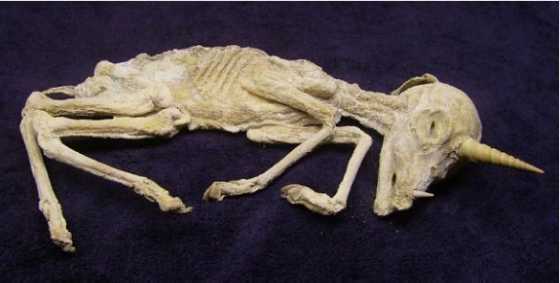 Personally, we are pretty offended when something tries to take something as awesome as crazy only half way. That is why (other than the Communist suppression) living in North Korea and watching news must be nothing short of awesome. The state-owned Korean Central News Agency recently reported that archaeologists had found the remains of a”unicorn lair” in the capital city of Pyongyang.

We understand that the North Koreans are also the world’s leading authorities on Woolly Mammoth cloning. Heaven help us if their leaders really were born under double rainbows and the world really has been shunning a crytozoologist’s paradise where you can ride your Mammoth to the unicorn tomb. No wonder they don’t want anyone coming in and leaving. Of course, the latest leader Kim Jong-un can’t be blamed. This poor kid is still trying to live up to his father’s 11 hole-in-one masterpiece on the golf course. 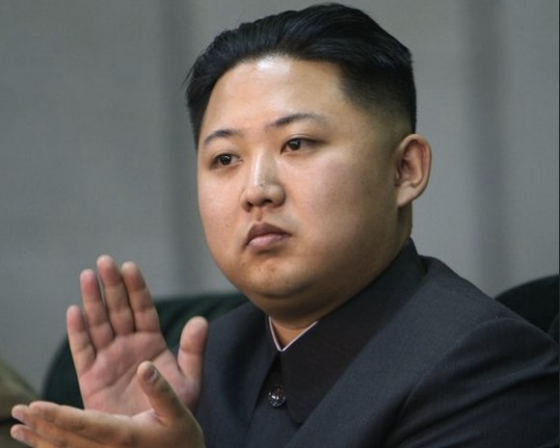 According to the official report, the unicorn was not actually alive. That is pure poppycock. Everyone knows that the last unicorns were wiped out during the atomic bombing of Hiroshima. We’re sorry. Thinking in North Korean terms is actually a lot of fun. Anyway, this was a special unicorn. This was the unicorn ridden by King Tongmyong, founder of the Koguryo Kingdom. Tongmyong ruled Korea about the time Christ was born. As far as we know, Jong-un has no intention of declaring himself to be Christ (but stay tuned because nothing is more entertaining than North Korean news).

In a way, the news is being used to establish the legitimacy of North Korean rule over the peninsula of Korea. Strap on your tin foil hat, this one gets even better. Unicorn bones establish the city of Pyongyang as the ancient capital of Korea. With that under their belts, who the frack really needs the Olympics to come to town? The implication is that should the Korean War ever end, then Pyongyang should remain the capital of Korea. After all, North Korea has unicorn bones and double rainbows, so… byah. By the power vested in an eleven-year-old girl’s bedroom, they are the rightful rulers. This would be up until the time that Korea is actually the ancestral home of Eternia and they manage to dig up Castle Grayskull. 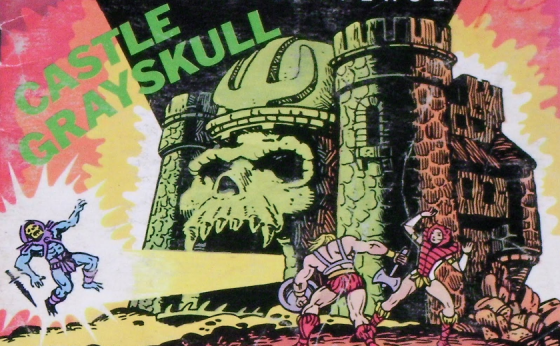 This doesn’t mean they have not started digging for Grayskull north of the demilitarized zone.