Norv Throws Tackle Under The Bus 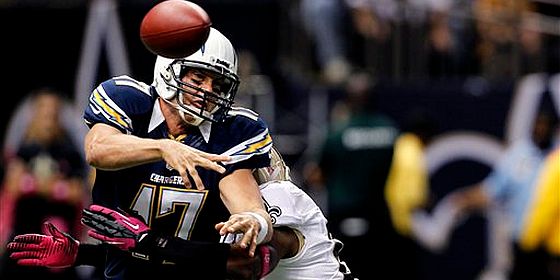 Perpetually embattled San Diego Chargers coach Norv Turner, while talking to the media Wednesday, placed the blame for Sunday’s loss on left tackle Jared Gaither. When asked why he didn’t take Gaither, who was visibly injured, out of the game during the final drive Turner told reporters that it was Gaither’s job to let the coaching staff know he was hurting.

“He should have taken himself out. It was two plays. Something like that, you raise your hand and come out.”

Turner further told reporters that he didn’t know Gaither had an injury, something that was obvious to television viewers and announcer Cris Collinsworth, who predicted that Gaither would give up the final game-ending sack before it happened. While Turner may not have known it is hard to believe that the trainers, coaches (including six members of the staff in the booth) and other players didn’t notice Gaither couldn’t keep up the previous two plays. 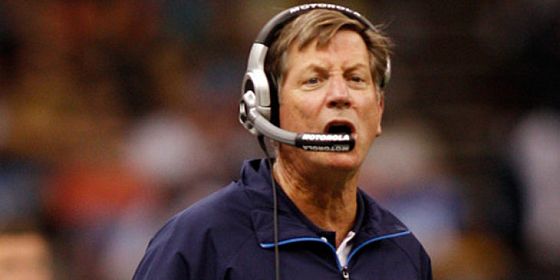 The failure of the Chargers staff to notice Gaither’s injury, or failure to do anything about it, takes on additional significance with the renewed focus on players safety. Not only are we being expected to believe that no one noticed that their starting tackle failed to block on a play, but also that responsibility for removing him from the game lies exclusively with the player. Football players have proven time after time that they are willing to play hurt, often to their own detriment, and the ultimate responsibility should lie with the trainers and coaches. 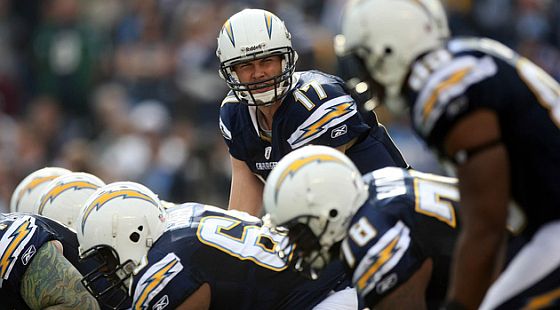 If Turner wasn’t notified of his player’s injury it is a failing on the part of the team, not the player. It is mistakes like this that led to Cleveland QB Colt McCoy reentering a game last season with a concussion, and will continue to happen until teams take a more proactive stance when it comes to policing on field injuries. If he chose not to remove an injured player to save time during the final drive than Turner has no place on an NFL sideline.