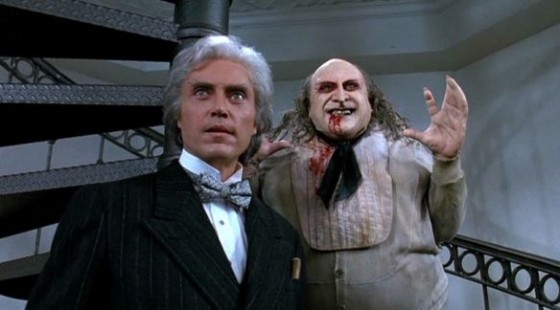 It is fairly well-known that Tim Burton is a fan of classic horror. He wrote the Creator role in Edward Scissorhands specifically with an aging Vincent Price in mind. Every chance Burton gets, he will involve Christopher Lee (who played Dracula in several Hammer Films) in his pictures. Most recently, Lee appeared in Dark Shadows and lent his voice to A Corpse Bride as well as Alice In Wonderland. 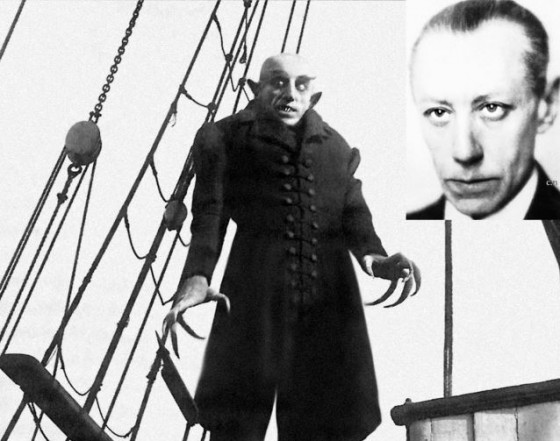 In the 1922 film Nosferatu, the actual “Nosferatu” is a character named Count Orlock. Count Orlock is portrayed by an actor named Max Schreck. This not very common name also happens to be the name of Christopher Walken’s character in Batman Returns. The casting of Walken also does not seem to be an accident. Actual pictures of Schreck show a man with slicked back hair and very angular features. Does that sound familiar?

The other part that stands out as far as naming conventions would be the word Nosferatu itself. Do you know what Nosferatu actually means? 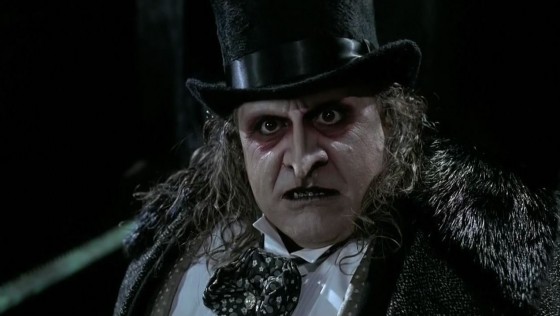 The word Nosferatu is translated to mean ‘Bird of Death.’ Burton took the analogy of Nosferatu to not only include a nod to Max Schreck the actor but the part Schreck played as well. The Penguin character in Batman Returns gets the names of rich progeny in Gotham specifically to kill them. For a man known as the Penguin, he would certainly qualify as a ‘Bird of Death’ or rather a ‘Nosferatu.’ Batman Returns also goes out of its way to establish Oswald Cobblepot’s noble roots as well as showing Cobblepot kicked out of the establishment in which he was born into. 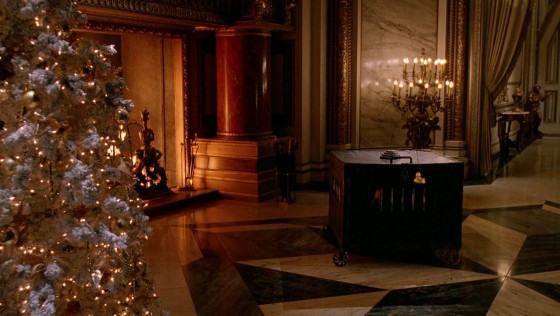 The similarities do not actually end there. There is more than a little bit of a vampiric feel to Selina Kyle in Batman Returns. When Kyle transforms into Catwoman, she is actually thrown out a window by Max Schreck. Through a process that is not really explained by cat-biting, Kyle is brought back to life. In Nosferatu, Orlock can only be destroyed by a woman who is pure of heart. The attraction that Orlock has for the character of Ellen ultimately leads to his undoing. In Batman Returns, Kyle’s character repeatedly rises from the dead. She also destroys Schreck with a kiss after declaring that ‘good girls go to Heaven.’ There is also the fact that Kyle and Ellen appear to have some comparable looks.

It might be fortunate that Batman Returns was released on the 70th anniversary year of Nosferatu (if not on the exact date). There is the additional detail of Schreck’s power plant which would actually suck the power out of the city. The ‘evil’ characters are also portrayed as pale. When Kyle starts to come around to the good side again, she is also allowed to regain her complexion.

It seems to all have been a lot of work for something that went seemingly unnoticed. The sad part is that Batman Returns actually seems to be a better discussion of vampirism and its classical roots than Dark Shadows was. The trouble is that Dark Shadows was about a vampire. 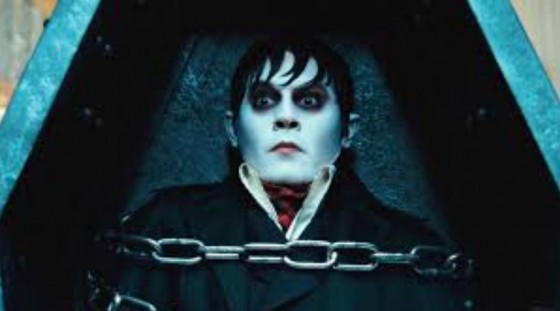