Nostalgia for the Ultimate Chip 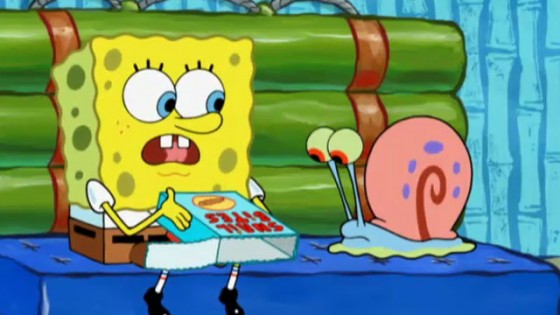 There is a great episode of SpongeBob Squarepants titled ‘Treats.’ In the episode, Gary the Snail is willing to do tricks or anything necessary for more ‘Snail Bites.’ It reminds us of Scooby Snacks, but we digress. During the course of the episode, Spongebob finds that the Snail Bites are sold out from the pet store and the factory does not produce Snail Bites anymore. Spongebob goes to nearly every store in the world looking for more Snail Bites. Finally, they come to the resolution that there are simply no more Snail Bites left in the world anywhere.

Watching that episode will bring you back to every single food that you can desperately no longer find in stores. Most recently, there was the eBaying of Twinkie Boxes. In the 1980s, there were auctions for cases of original Coke. People still remember the end of Jolt Cola or crave a bowl of Nerds Cereal. However, the saddest one by far (to some of us at least) was the discontinuation by Frito Lay of the O’Grady’s Au Gratin! line of potato chip.

On a former Facebook page petitioning to bring back the O’Grady’s chip, one commenter speculated that he would do 100 hours of community service for but one bag of the Au Gratin Cheddar line. No word on what he would do for a bag of sour cream and onion, which were also quite tasty.

The O’Grady’s chip was about three times the thickness of your average potato chip. The Au Gratin Chip also featured about twice the saltiness of any other chip on the market. What you really wanted to get your teeth around was the baked in cheddar soaking the extra thick chip. True children of the 1980s can instantly be taken back to a youthful time in which the highlight of the week was a trip to the grocery store. Doritos cheddar chips were a thin weak sister to the O’Grady’s Au Gratin Cheddar Chip. 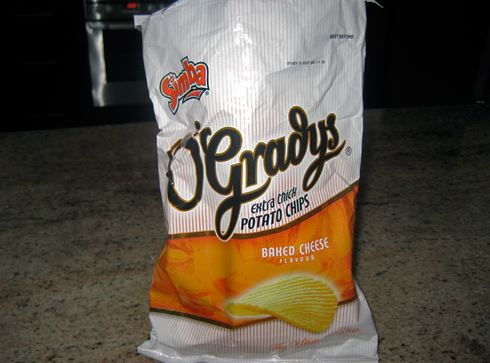 Allow us to describe a perfect Saturday Morning for a ten-year old in the 1980s. You are sitting in front of the television watching Saturday Morning Cartoons based on video games like Pac-Man or Dragon’s Lair. Somewhere near is your Atari 2600 just waiting for you to play Pitfall. Nearby, there is an open bowl filled to the brim with O’Grady’s Au Gratin potato chips and a bowl of French Onion Dip. If you ever had a morning like that, then you understand the wonderful allure of Spongebob Squarepants ‘Treats.’ 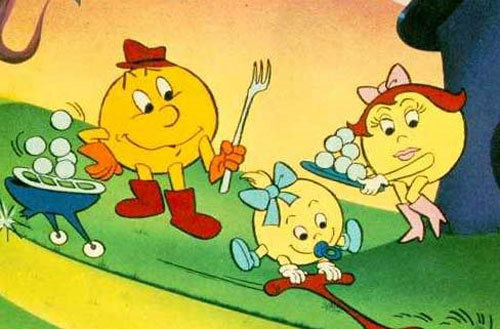 Just trust us on this one. The O’Grady’s Au Gratin Potato Chip was the taste of the 1980s and we openly wept when that chip was no longer available. The only reason why you do not weep for this chip now is that you never had one. For that, we weep for you.