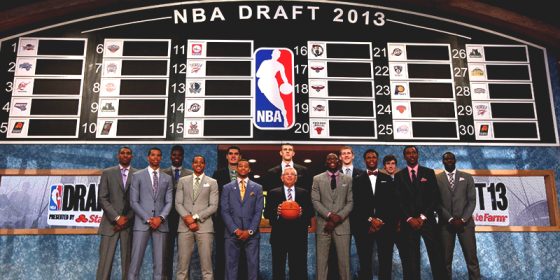 I watch or follow the NBA draft every year. I have literally done this since Shaq was picked first overall. There are some years in which I have had to work or something down those lines. However, I have tried my best to follow the draft real-time if at all possible. Having been a veteran watcher of the draft, I have personally witnessed very little come close to the 2013 NBA Draft. It actually started before the NBA draft began.

I Must Break You 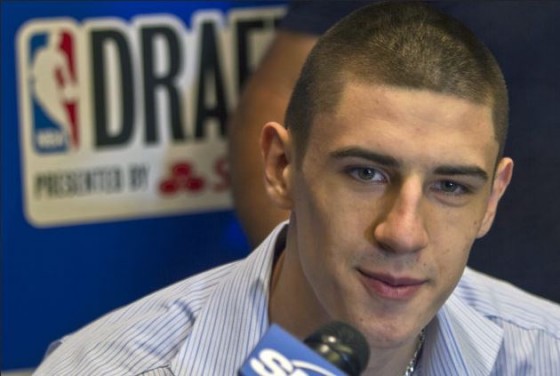 Honestly, this might be due to the fact that I tend to have an encyclopedic knowledge of cinema from the 1980s. I can truly say that beyond that decade, my cinematic viewing tends to consist of “Wow. That looks interesting.” This brings me to my initial question looking at Alex Len. Does anyone else think that he is about to get into a boxing ring with Sylvester Stallone’s Italian Stallion Rocky Balboa? Am I just completely off base with this one? 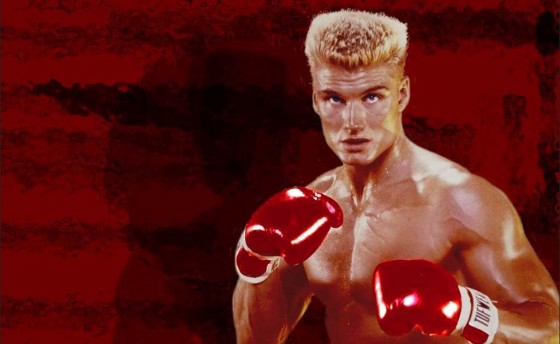 Its more than likely a good thing that Len is going into the NBA. I think the last thing anyone wants is Len playing an exhibition against the Harlem Globetrotters. He would take precisely one look at those shorts and then all of a sudden we would have Medowlark Lemon presiding over a funeral saying “I didn’t understand something that they told me the other day… but I do now.”

Throw Away All Your Notes 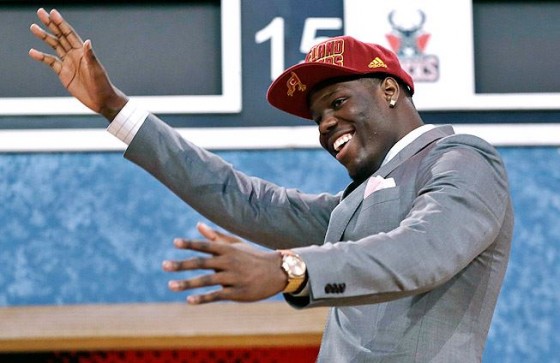 At some point in history, there may have been a more legitimate reaction of surprise than Anthony Bennett showed at the 2013 NBA Draft. I can’t honestly think of one, but it may have actually happened. Watching Bennett go number one was like having a ticket for the 500 million dollar PowerBall; after you miss the first number, the rest is all just for show.

There were people who have studied the draft for months cursing and throwing away all their notes on the basis of this one pick. I had watched a full day of NBA TV leading up to this pick and Bennett was not even mentioned as a remote possibility. The interesting part is that Anthony Bennett plays in much the same area as LeBron James. The selection might actually be a tacit admission by the Cleveland Cavaliers that they believe all the James back to Cleveland talk is just that, talk. However, in all of the even scripted reality TV today, Bennett was the best thing on TV since Cuba Gooding Jr. won an Oscar. 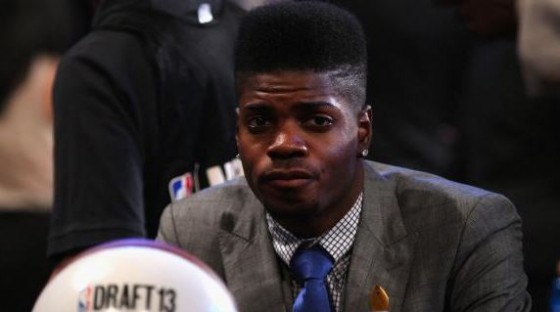 For a while there, it looked like projected number one pick Nerlens Noel might be texting on his cell phone to Aaron Rodgers asking how one would take this on national television. There was not a pre-draft mock draft that had Noel dropping out of the top five. Everyone knew that Noel needed to work on his ‘NBA Body’ and that Noel’s knee was questionable. However, there was no serious talk about Noel dropping out of the top five.

With the sixth pick, Noel was selected by the New Orleans Pelicans. Noel honestly thought he was going to New Orleans to play alongside Anthony Davis. There was some discussion about the Pelicans becoming a defensive team ala the ‘Twin Towers’ of Tim Duncan and David Robinson. Noel even went over to talk to Shane Battier to call it all ‘Block Party.’

Noel did not even get back to his seat and his rights had been traded to the Philadelphia 76ers. The 76ers were nearly the ultimate head scratcher in this one. Didn’t they just over haul their entire team as well as front office because of a year waiting for Andrew Bynum to have good knees? It is like the soul of the old Portland Trailblazers had possessed the 76ers to never turn down a potential big man with bad knees. 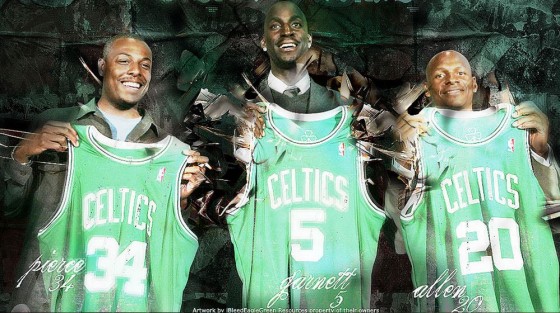 The biggest story of the NBA Draft was the final death knell of the Boston Celtics’ Big Three. You can say that the Los Angeles Clippers gave compensation for the right to hire Doc Rivers to the exact same contract as the Celtics had him under in order to coach. You can also simplify all that and use the word ‘traded for.’ As a result, the Clippers and Celtics cannot make another trade involving players for a year. The Celtics were left looking for someone to take their biggest contracts off the books. They had to look for some one ridiculously stupid and ridiculously rich. This would be seemingly further complicated by the fact that Isiah Thomas no longer occupies a place of importance in an NBA front office.

Thankfully, the Brooklyn Nets are more willing to take a call than the Department of Homeland Security. It helps that the Celtics were offering players the Nets had actually heard of. It is nice to know that they trade in the same manner that they hire their ‘head coach.’ It was also nice of Bill Simmons to insinuate that Doc Rivers quit on the Celtics.