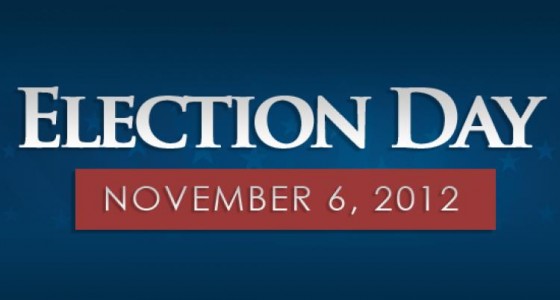 Was everyone made painfully aware that today is Election Day? Oh, you didn’t know? Well, then somehow you’ve just returned from roughly two years on Omicron Perseii 8 (how was your trip?) and have managed to avoid the nonstop barrage of nauseating Presidential and Proposal ads that have permeated TV, radio, and mail boxes. Good for you! Regardless, you have a duty to perform today; one that grants you as an American the right to help decide who may potentially be our next President. Doesn’t that sound fun? Especially if your party wins! If not, there are consolation prizes at the door on your way out. I’m voting Whig on a straight ticket.

Where was I? Oh, besides Election Day, it turns out there are a few rather obscure observances you might want to look into as well. And why not? Filling out your ballot only takes a few minutes, and what then are you going to do with the rest of your day? Work? That’s just silly.

I have no idea what this holiday claims to celebrate and found nothing of interest to really share here, so I'm just going to assume it's a day dedicated to those people who have 'America' in their names. Right? 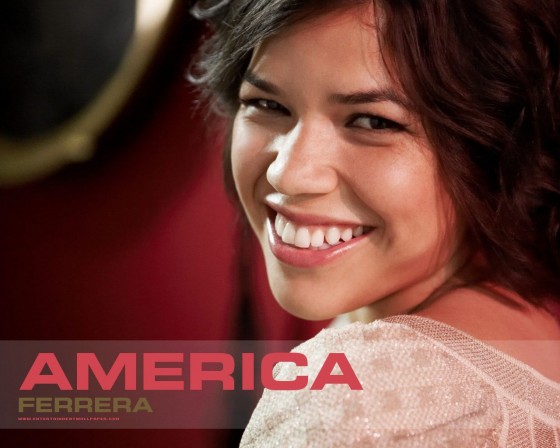 I think this is just an excuse to celebrate John Philip Sousa's birthday, and I say good on him! Without this cat, we never would have had such great movies as The Music Man starring that guy from The Last Starfigher! 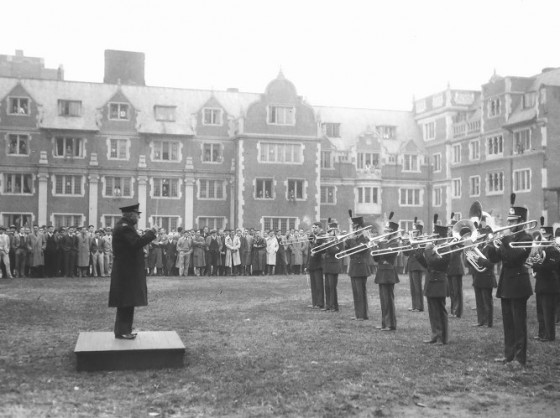 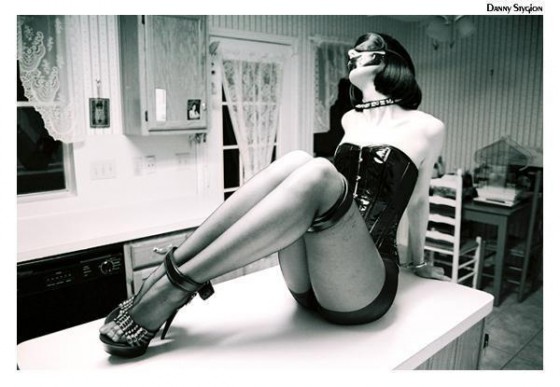 James Naismith's birthday! Congratulations guy who started throwing stuff into peach baskets! Because of you we get to watch grown men get paid millions to play with an orange ball. 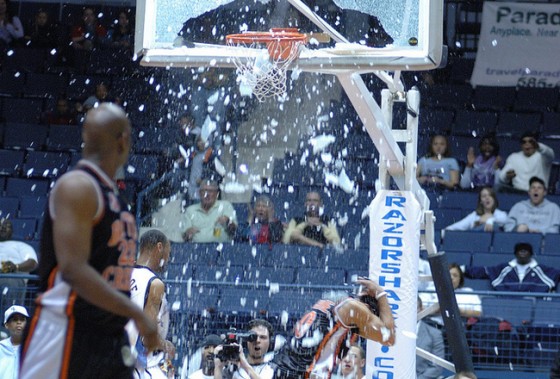 Remember that old, oft-told tale of the woman who was so bored (and evidently randy) that she smeared peanut butter on her southern hemisphere and let the dog go to town, only to be caught by her dad/husband/boyfriend/neighbor/President Clinton? Yeah, this holiday is so for her. 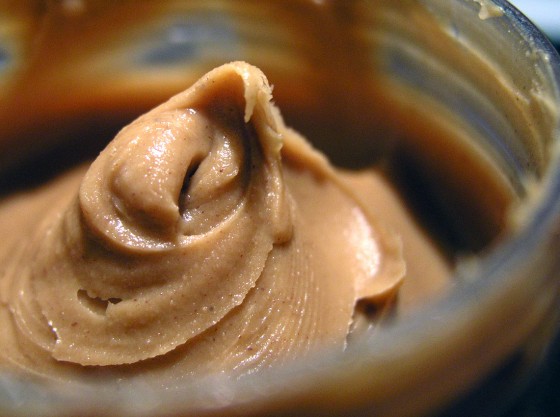 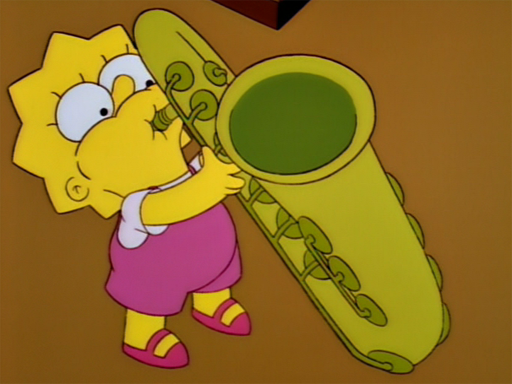 Apparently there was this restaurant in New Mexico or regular Mexico, and some military wives showed up toward closing one night and asked the cook (Nacho) to throw something together. He tossed a bunch of leftover stuff on tortilla chips (cigarette butts, fly paper cruft, butter, cheese that fell behind the prep table) and viola! Nachos! It's a good thing we've come a long way since then. 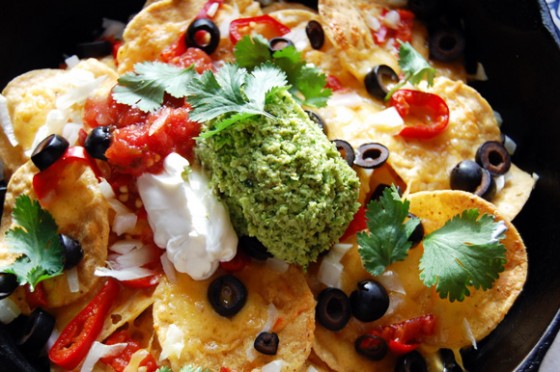 Marooned Without a Compass Day

Legend has it, if you were a mutinous bastard back in the days of pirate ships and abundant scurvy, you'd be tossed on an island with only your wits and, if you were lucky, a boat oar with which to survive. No compass though. That would negate the entire point of this pointless holiday. 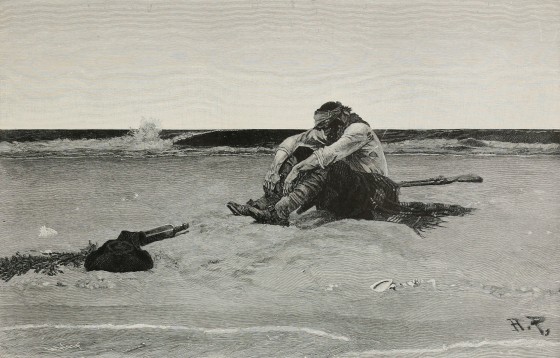