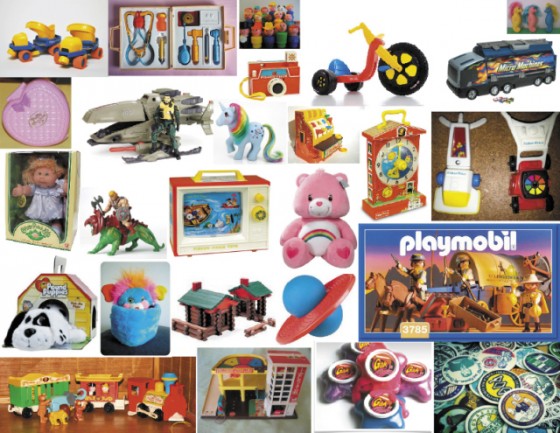 This list is specifically for folks like myself, children born in the mid to late 1970s who grew to really understand just how cool toys were right about the early to mid ’80s. There were definitely many memorable toys of the ’80s that you can see in the image above. However I wanted to dig a bit deeper, and this little trip down memory lane took a while to pack for… if you know what I mean. My memory ain’t exactly what it used to be, and it’s been said when you remember something you are actually remembering the last time you thought about it. Weird, I know, but the fact still remains this took some thought, so please, if you readers out there can remember some obscure toy line that fits within this era, feel free to comment at the bottom.

In a time when LEGO were really just beginning to come into their own and not the juggernaut of the building toy world they are now, we had many others try to step in and claim a piece of the construction toy pie. One such amazing creation was Construx. From what I can remember (and from what Google can so graciously remember for me), Construx offered plastic “girders” along with connection joints that allowed for nearly any combination of shapes and doohickeys to be built. The sets were simply awesome and I remember hours spent making elaborate guns and other various weapons likely not drawn out in the official building guides. 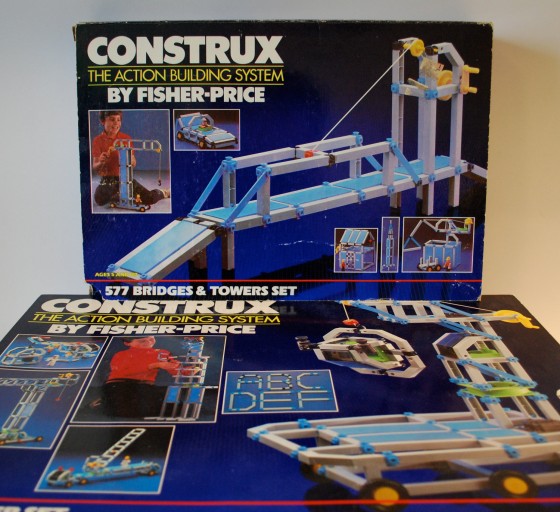 In a time when the Big Two in action figures were Star Wars and G.I. Joe, it took something pretty special to stand out. Oh sure, Masters of the Universe, the early TMNT toys, and even Micronauts all had a moment or two in the spotlight, but it was the Crystar toy line that really felt just left of center. Released as both a Marvel Comic series and a toy line, Crystar showcased the exploits of crystalline heroes fighting lava-based villains. Though not very pose-able, they figures were pretty cool and absolutely reeked of whatever industrial plastic they were made of. Good times.

Sometimes it wasn’t the pose-ability that even mattered, it was the creativity put into the toy line that made all the difference. In my opinion, one of the coolest series was the M.U.S.C.L.E. line of pink (and later more colorful) Wrestlers. The figures ranged from relatively normal looking humanoids to aliens to things with bizarre shapes embedded on their bodies, and everything in between. And that was the fun of these guys: the collect-ability. There were so many and each one was a hoot to step on in the dark. 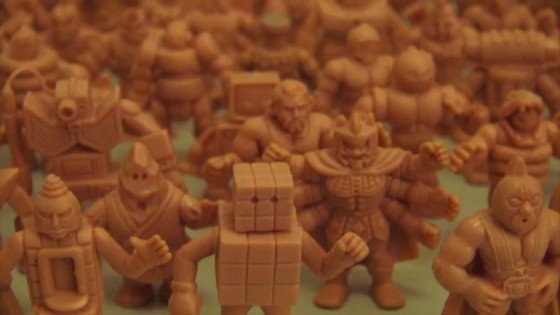 Lee Majors was a pretty popular dude back in the day. Not only did he get his super cool line of Six Million Dollar Man toys, but he also got a pretty neat series of figures and vehicles based on The Fall Guy. I don’t know if I had a thing for trucks back when I was a lad or what, but I really loved the truck that came as part of the set. I remember the figures had decent likenesses and were pretty quality, but boy that truck lasted for years. 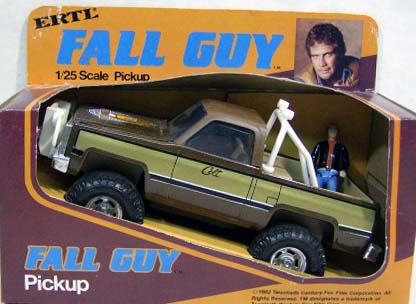 Back in the late 70’s and early 80’s kids weren’t as inundated with video games even as they were just a few years down the line, and certainly not as much as they are now. We had to be a tad more creativity when it came to non-outdoor down time, and when crayons and coloring books just weren’t cutting it, we turned to the Etch-a-Sketch and the even more awesome, Skedoodle! This thing was like a handheld Etchy and featured a joy stick and even little pattern things from which you could create tiny, gray masterpieces. 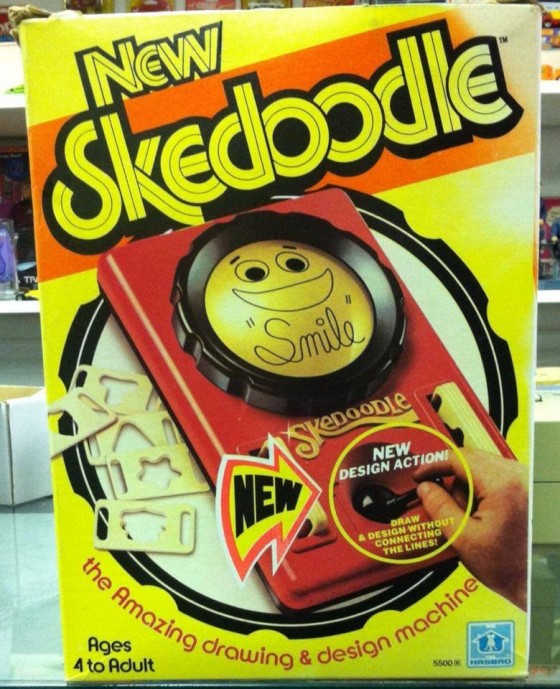 It likely went by several different names and was marketed under a few different properties, but the Slime itself was always the same. Some kind of foul smelling concoction that was supposedly non-toxic and almost always came in some kind of mini garbage can or Play-Doh like canister. It looked like snot, and felt like wet oatmeal. I think the first stuff I had was the Ghostbusters variety which featured Slimer on the packaging. The worst part about this goop was that if you dropped it anywhere it became practically useless. Fun toy. 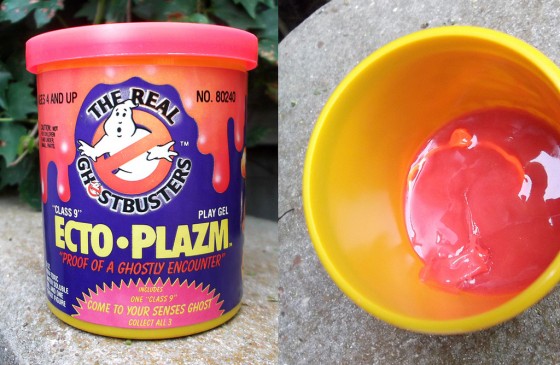 I know what some of you might be thinking, and stop it. This was not some kind of disgusting, fleshy, squi… Wait a second. This actually was some kind of disgusting, fleshy, squishy, phallic-looking rubber worm. Seriously. I really have no idea what the appeal of this thing was other than to make users either cringe in bemusement, or grin in sinister enjoyment. Those of you who have fiddled with one of these know exactly what I mean. And ya kinda want to do it again, dontcha? 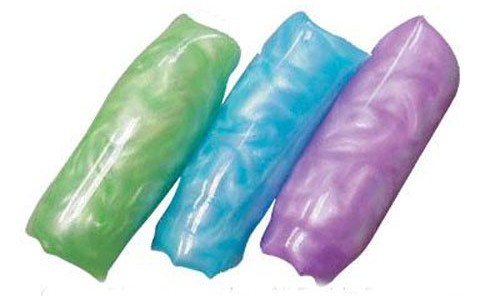 To say this toy was frustrating is like saying the sun is a tad warm. This game was agonizing and took some pretty amazing dexterity and master of pressure to get this to actually perform as it should and not like you want to smash it against the wall. It was wonderful in its simplicity: one button controlled a blast of air into a little tank of water in which sat a few pegs on which you were tasked to land several tiny hoops. Oh yes, this was brutal irritation long before our generation knew the mental anguish of video games. 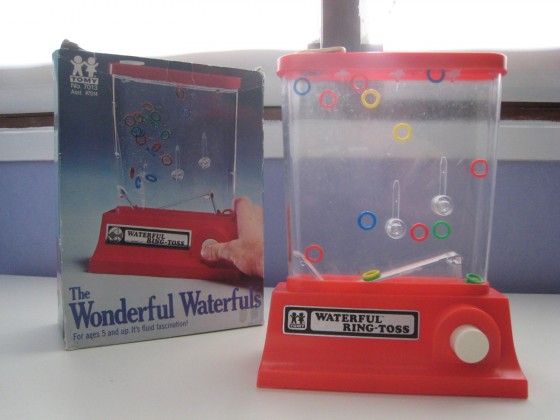