Grub > Beer > Beer Will Survive the End of the World

Beer Will Survive the End of the World 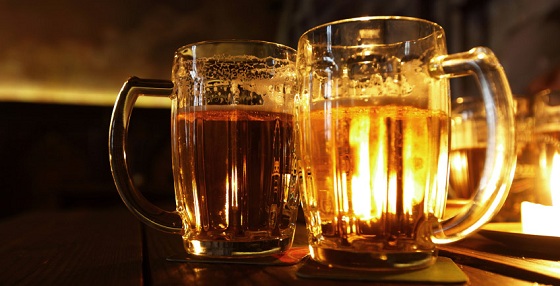 No one really believes that the world is going to end any time soon, we just joke about it nervously, because shit is getting real out there. But at the back of your mind we know the one question that’s been bugging you, “if it does, can I still get hammered?” The answer is, of course you can! As long as the world is destroyed by nuclear fallout.

In 1955 the US government ran a series of nuclear tests dubbed, “Operation Teapot” which had a number of goals related to life and combat during nuclear war, one of which was to test whether certain commercially available and packaged beverages could survive total nuclear bombardment. Seriously. 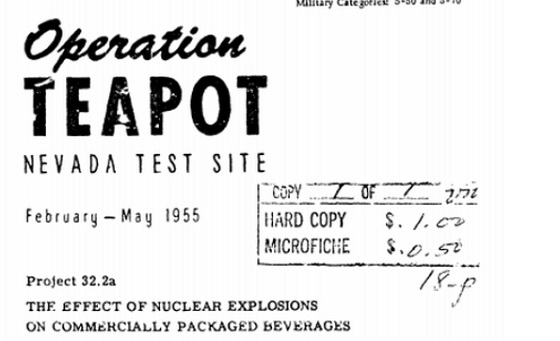 As NPR details here, several cases of beer and soda were placed at different distances from an atomic bomb explosion (some being as close as just over a 1000 feet away). The result? Almost all of the beer was not only drinkable (thus could be used as an emergency water source) but they also had a taste comparable to commercial quality. The report doesn’t mention what would happen to specific brands of beer, but it’s safe to assume Budweiser would taste like piss regardless of the distance it was away from the explosion. 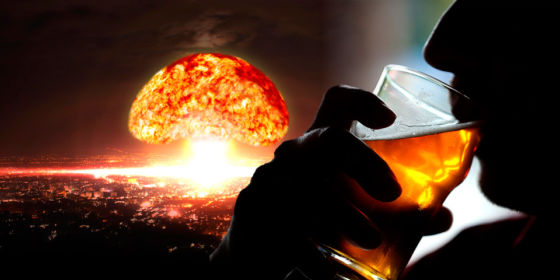 So even if the worst case scenario happens and we’re all caught in a horrifying nuclear war that ends all life as we know it, we can still have a beer while nursing our nuclear burns. So it’s not all bad.

You can watch a hilariously 50s presentation all about one of the operations in the video below. If you’re so inclined that is.