Chances are that if you attend college, or university, it’s going to be the best time of your life. You’re young, free and single, that shit’s the best no doubt. But you’ve probably heard a lot about the effects and dangers of alcohol abuse or binge drinking. Now we’re not going to encourage excessive consumption of alcohol all the time, but according to science, drinking a few drinks every now and again can increase social satisfaction while studying.

Oddly, the scientific definition of drinking excessively is anything more than 4 beers, which you may notice is what most students would refer to as a slow Tuesday or stomach liner. Nevertheless the simple act of consuming four beers with your peers is enough, according to the study to elevate the perceived happiness and enjoyment from people of any socioeconomic background in college. In other words, anyone who parties in college has a better time overall than people who just study, SCIENCE! Not to mention the fact that increased happiness levels mean you’ll function better which can lead to better grades. (Hint, that’s the part you read to your parents) 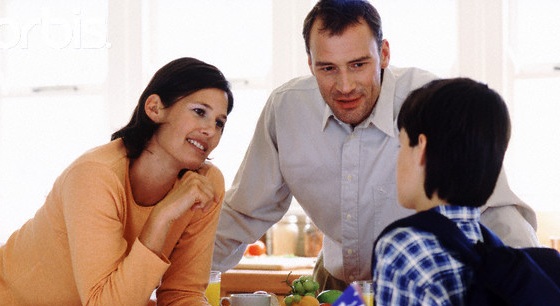 Of course don’t go out there and shotgun 30 vodka Red Bulls, that’s stupid, also, Red Bull sucks. But partying really is the key to happiness, wow, that means Andrew WK had it right all along. We always knew that man was a genius. Now we finally have an excuse to play this song.