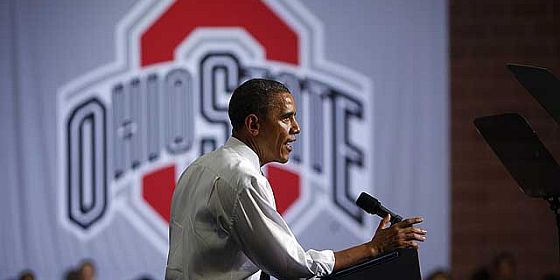 We’ve heard a lot about White House petitions in recent weeks, as requests for secession have been filed in every state in the country after the election. Some Ohio State fans have decided to use the process to request inclusion, rather than division. The Buckeye faithful, perhaps hoping that President Obama will be grateful for the state’s Democratic swing, have asked the president to force the BCS to include their school for this season. 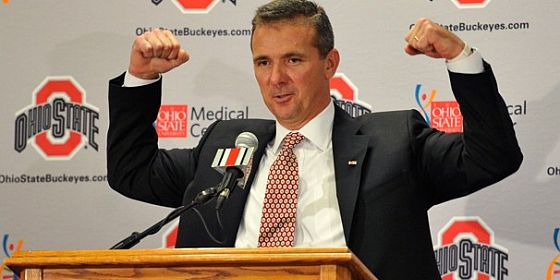 Ohio State was slapped with a one year bowl ban last year for violations related to players being compensated for signatures and gear. Those sanctions include the Buckeyes exclusion from the Big Ten Championship and a chance at the national title, something most fans didn’t think was possible when the penalties were handed down last year. Realizing that their undefeated team would rank highly in the BCS and have a chance to play for the title if they were included, the fans filed a formal White House petition requesting that the President take action.

“The Ohio State University football team is one win away from an undefeated season. However, due to imposed sanctions, they are not allowed to participate in their conference’s championship game or the following bowl season. While a punishment for past indiscretions is to be expected, a bowl season ban is too harsh for a few young men trading memorabilia for tattoos and some change. The offending players and coach who covered it up are no longer part of the program. Please exercise your executive power to pardon the NCAA’s excessive sanctions placed on The Ohio State Buckeyes to enable a rightful, satisfying culmination to the college football season for the American people.”

While the President and White House haven’t responded to the request (and we don’t expect them to), it appears to be fruitless, as the letter was removed from the White House servers for violating the rules governing petitions. Besides, the President is likely as tired as the rest of us of watching the Big Ten lose title games. 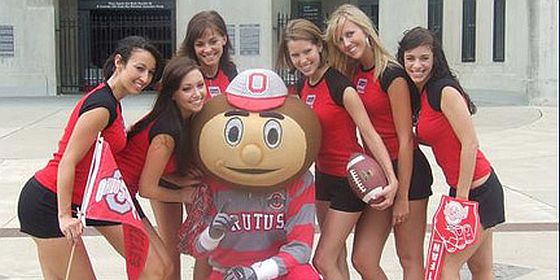