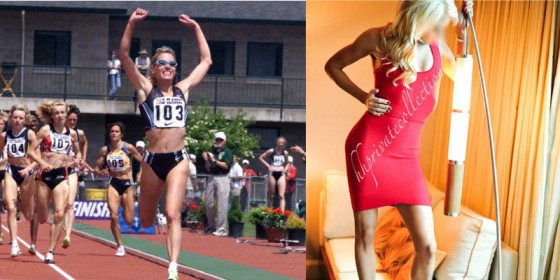 When the attention and talent fades for an Olympic athlete there are a couple paths they can take. Some go into coaching or broadcasting to stay involved in the sport, some try to parlay their celebrity into acting or reality show gigs, and some simply walk away to live normal lives. Former three time Olympian Suzy Favor Hamilton has found another option, however, as a Las Vegas escort. 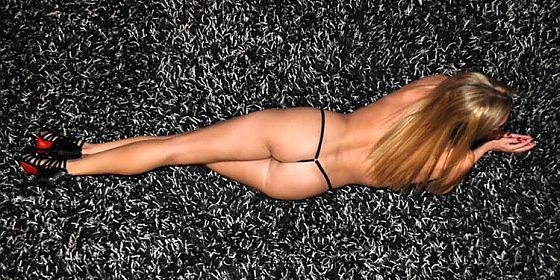 It turns out that Favor Hamilton, who is married, has been working for a Vegas-based service under the name “Kelly Lundy” for the past year, according to a report from The Smoking Gun. “Kelly” has been offering explicitly sexual services in Vegas, Chicago and other cities, charging as much at $600 an hour for her service. While her information has been taken down from the Haley Heston Private Collection website The Smoking Gun has managed to save some (NSFW) images that seem to confirm the story. 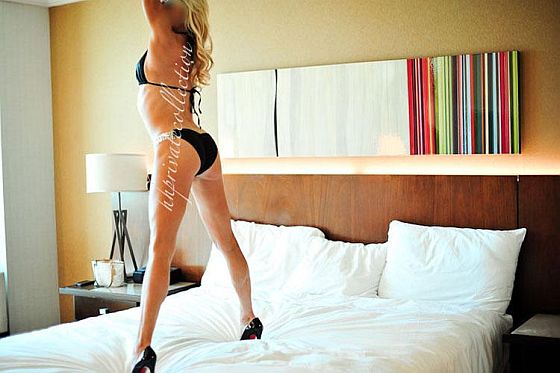 Hamilton, once confronted with the story, has not denied the charges. The Disney and fitness spokesperson has addressed the story via her Twitter account, blaming her decision in part on depression. Her husband Mark, a successful realtor in Wisconsin, has not issued a statement.

I do not expect people to understand, but the reasons for doing this made sense to me at the time and were very much related to depression.