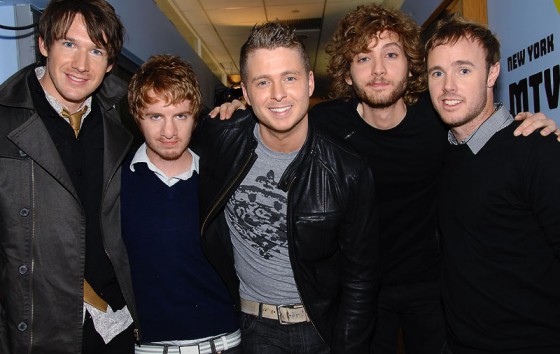 There is finally proof that some musicians really care about their fans. That proof is sponsored by, Wal-Mart. Yes, the same Wal-Mart that is said to be crushing small town folk everywhere. But, Wal-Mart’s new Soundcheck series is awesome. Soundcheck is bringing artists and fans closer, really close. The new series has big time artists in an intimate setting.

One of my favorite bands is OneRepublic and they are doing a free show in Las Vegas at The Palms. Now if you’ve come to Las Vegas and haven’t been able to see a band perform because you’ve: already got those Barry Manilow tickets or you’re too busy making a real life remake of, “The Hangover” this is your chance. The Pearl at The Palms is one of the coolest venues not only in Las Vegas but the whole country. The OneRepublic show will be happening November 20th, and in case you were too busy remembering those Barry Manilow lyrics you lost your virginity to, I repeat the show is FREE! All you need is to visit the ticketmaster website for the show and print off your free tickets.

WHERE: The Pearl at the Palms Las Vegas

REQ’S: Admission is free but tickets are required. Tickets can be claimed at the Pearl Box Office or at Ticketmaster. Anyone who goes to the show agrees to be filmed as part of the Soundcheckprogram