Grub > Soft Drinks > The Only Drink Officially Endorsed by God Himself

The Only Drink Officially Endorsed by God Himself 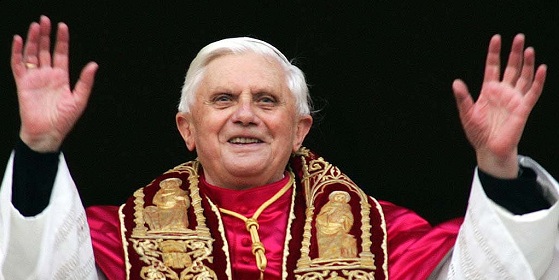 Saying Pope Benedict XVI is an influential man is such a massive understatement it’s entirely likely just saying it out loud three times is enough to incur God’s wrath directly in the form of a holy punch to the balls. Which is just like a regular punch to the balls, only delivered from the fist of God himself causing your testicles to briefly enter another dimension known only as the nega zone.

Batman would be Tails, just because.

With that in mind, anything the Pope endorses is akin to a thumbs up from God himself and to date there’s only one thing the Pope has admitted to liking, Fanta. Yeah, that fizzy orange drink people order when Coke isn’t available, the thing that couldn’t taste less like an actual orange if it was drunk through a diarrhea soaked hobo sock, is the favorite drink of the Pope. Meaning technically, it’s the favorite drink of Catholic God. There’s no official word on what any of the Hindu Gods like to drink, although we’d guess they drink something a little harder than Fanta, since if we had four arms, you better believe the first thing we’d do is shotgun four beers at once. 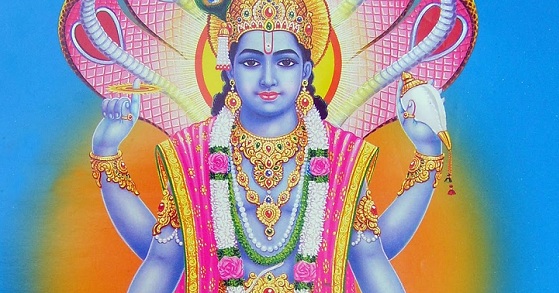 So the next time you see a sports person shilling Coke or Pepsi, remember that there’s only one drink endorsed directly by a deity, Fanta. Then again, it still tastes pretty shitty.