#OptOutside with REI on Black Friday 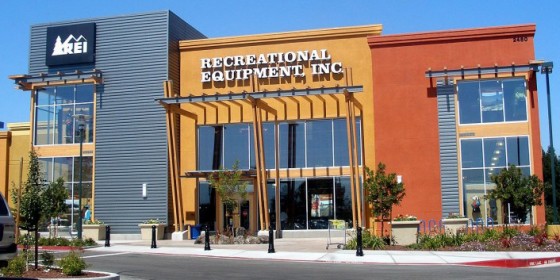 In recent years it seems that Black Friday has begun encroaching upon Thanksgiving with stores opening earlier and earlier. This is a trend that we’re totally against, as we believe that retail workers should be able to spend Thanksgiving with their families. We’d prefer to wait a day to do our shopping, rather than shop someplace that values profit over people. One retailer is taking a stance on this issue that goes even further towards valuing their people. REI has announced they will be closed on Black Friday, and pay their employees to spend the day outside instead. Here is CEO Jerry Strizke explaining this historic closure from the comfort of his office:

Well done REI! Sure it’s a bit of a publicity stunt, but it’s a good one. Not only will this generate good will among their employees, it will generate good will with their customers as well. Hopefully it will inspire other companies to take similar steps. People over Profits, and Outdoors over Indoors!