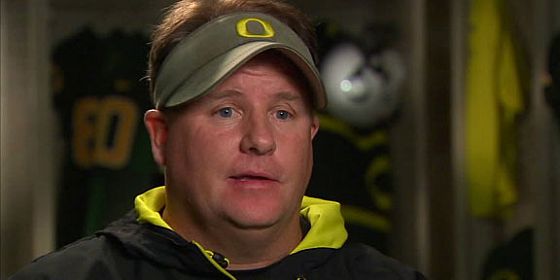 If you thought that being one of the most successful coaches in college football, the leader of one of the top offenses and the best coach in the history of the University of Oregon would be enough to keep Chip Kelly on the good side of Oregon boosters you are sadly wrong. According to the Willamette Week, some boosters are dissatisfied with their relationship with Kelly, and would even consider replacing a coach who has lost only seven games in five years. 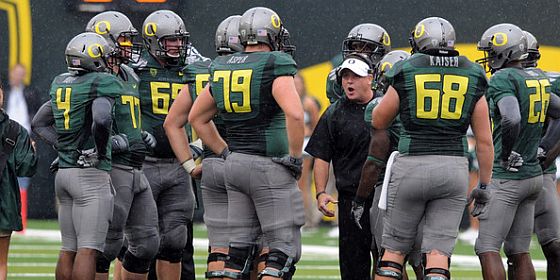 Kelly’s tenure at Oregon hasn’t without its failings. Oregon is currently being investigated by the NCAA for their use of scouting services, and has fallen short of the national title game after a number of late season losses. Still, the fact that boosters would be dissatisfied with Kelly based on his unwillingness to glad hand them shows deep problems with how coaches are hired and fired in college football. One supporter expressed a belief that many boosters would be happy to replace Kelly if he were to leave for an NFL job.

“Some of the college boosters have gone as far as to say, ‘I hope he does leave so we can get somebody who appreciates the fans,’” says Jack Roberts, a former Oregon labor commissioner and Oregon alumnus. 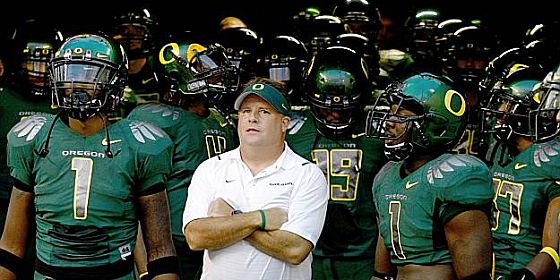 We understand that boosters and fans, who feel like they are investing in the team, would like more face time with a coach, but replacing Kelly should not be an option. This isn’t the University of Maryland, where coach Randy Edsall has paired a sour relationship with fans with an under performing team on the field. Oregon has become, in short order, a perennial national contender and top landing spot for recruits, and fans should accept that. This isn’t a business investment for boosters, as much as they believe it is. The coach, while CEO of the football program, should not have to court support from stakeholders as long as his on-field results hold up to scrutiny. 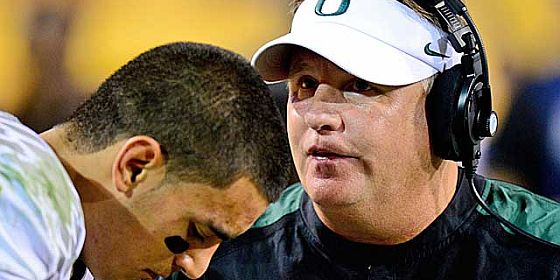 For fans and boosters of Oregon there is on thing to keep in mind as Kelly considers staying or leaving the Ducks; they don’t matter. There is only one booster that has the sway to influence hiring and firing at Oregon, and that’s Nike boss Phil Knight, who has invested heavily in making the Ducks his showcase program for the brand. As long as Knight is happy with Kelly, and there has been no sign that he isn’t, Kelly will be welcome to remain at Oregon.