Humor > News > Orly Taitz – The Thorn in the Side of Democracy

Orly Taitz – The Thorn in the Side of Democracy 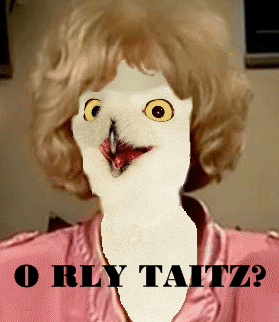 For those of you that are unfamiliar with the face missing from the above picture, it is the face of the one and only “Dr. Orly Taitz, Esq,” and I put all that in quotes because she calls herself that on her website. She is the founder of the “Defend Our Freedoms Foundation,” a foundation which does not actually defend our freedoms, and could be better named “Foundation of Nutjob Republicans and Emoticon Usage.” Wikipedia says that she used to be a swimsuit model. Her degree in law is from an unaccredited, online college called “Taft”. Most importantly, Orly Taitz is the leader of the “birther” movement – the group of people that still belief that Obama was actually born in Kenya (and we assume they think that just because he’s black), and that he is therefore not entitled to be president. 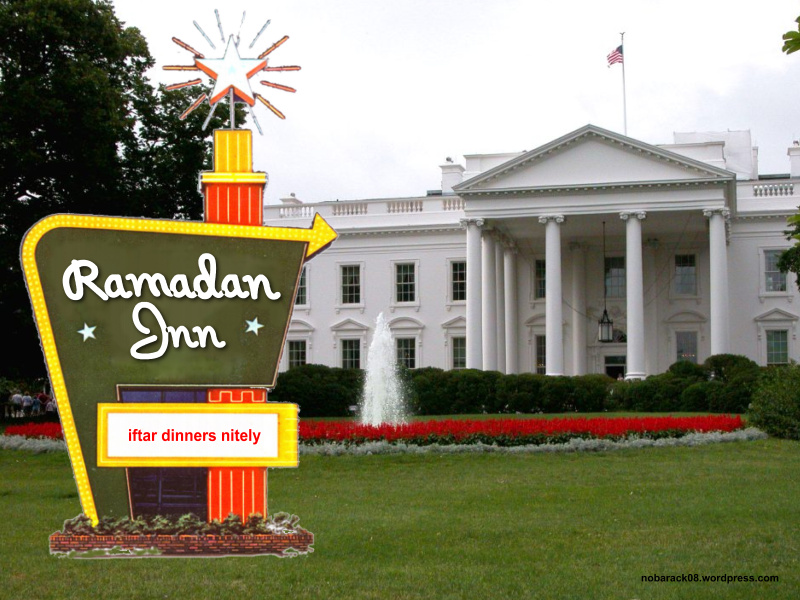 If you look around, you’ll find that she also has a website for her campaign for the Secretary of State, found at www.runorlyrun.org. Surprisingly, this was not her logo: 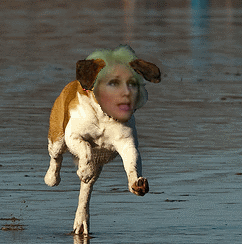 Man, it’s just too fun to combine her face with animals.

The best thing on her campaign page is definitely her presumably self-written biography, in which it comes to light that she is a dentist, lawyer, and real estate agent. She makes statements implying that Obama holds dual citizenship – though never mentioning where else he’s supposedly a citizen. She claims “Orly highly values our Democratic Republic, and had stood in the gap the last two years donating her time and her own financial resources to preserve her fellow American’s freedoms. And we her supports agree…at great personal cost” 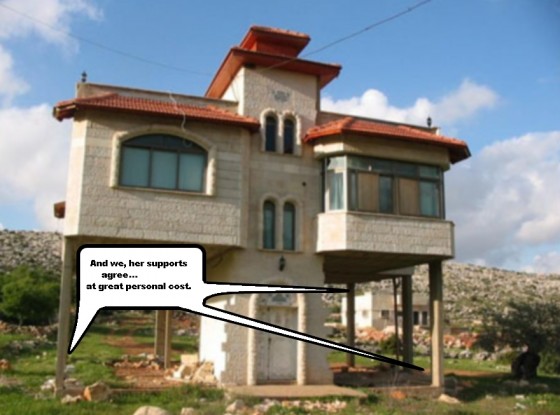 In addition, she uses the completely nonsense idiom “an army cannot march on crushed walnut shells.” What does that even mean?

Also on her campaign site is the “Campaign Issues” page, which is written in the first person and in the same grammatically troubled style, lending itself to the theory that Taitz made this whole site herself. If you look through that page, you’ll find a shining beacon of irony at the end, where she says that she, of all people, wants a well educated populous.

After seeing that I went back to her website and found her email address, and immediately sent off this: 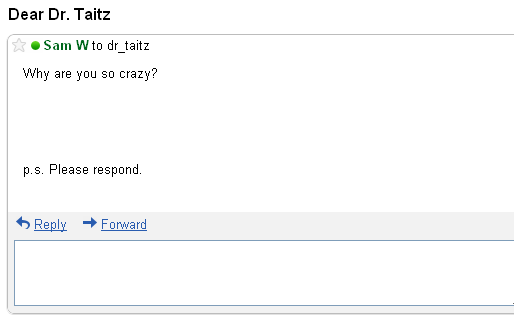 I’m still waiting on that response.

At this point you may be wondering to yourself what is so hilarious about this woman besides her “foundation,” and her ridiculous but misguided beliefs about Obama. Well, let’s do a run down of what Orly Taitz believes according to her website and in an interview with her found here:

2. She claims that there are “mysterious vaccines” that military service people are forced to take, and that some of them are dying as a result. She also has the audacity to ask why men that go to foreign places, that have different strains of bacteria, that may expose them to disease, need to be vaccinated. It boggles the mind that this woman is able to even use WordPress (and the only reason I know that she uses WordPress is because sometimes the headlines on her website are links to log in to WordPress, so I guess it isn’t entirely successful.)

3. She claims that Obama is gay, and has had multiple boyfriends within his church, who mysteriously disappeared when he became president. I really wonder how Sasha and Malia feel about that.

4. She believes that Hugo Chavez, president of Venezuela, is involved with rigging the US elections, which I personally would be inclined to believe if not for her poor track record with conspiracy theories. To borrow a smilie-face from her foundation website,

5. She thinks that Fox News is secretly owned by Saudi Arabia. I don’t think that’s true, only because of how much the ideas of the average Saudi Arabian conflict with the average Fox News dingbat reporter.

6. She believes that the internet is conspiring against her, which actually might be true. Her Paypal was hacked about a year ago, people took down her Wikipedia page, and some clever coder put up viruses on her website causing Google to flag it as a malicious website, leading her to the conclusion that Google is in on all of this, too.

According to Wikipedia, if you ignored all of the crackpot theories and frivolous lawsuits, Orly Taitz would be an all-out badass despite her name sounding amusingly similar to the word “taint.” It turns out that not only is she fluent in 5 languages, but she also is a 2nd degree black belt in taekwondo. If only she had gotten her law degree from a college that’s actually real.