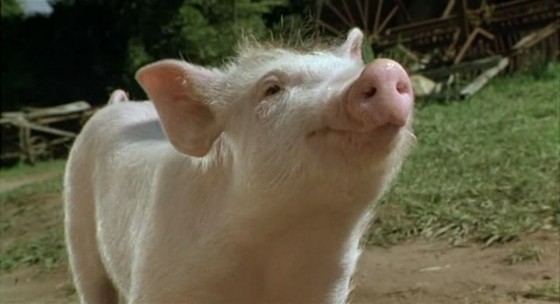 Before the Academy of Motion Pictures Arts and Sciences expanded the category for Best Picture to ten in 2009, Oscar voters faced a pretty hard task of narrowing down the list of everything released in one year to just five films. Maybe their judgement was clouded by aggressive PR campaigns or shifting historical tastes, but sometimes history really proves them wrong. Like these examples from the last twenty-five years.

Nothing against the Lord of the Rings trilogy, but this was the second one in the trilogy. They had just nominated the first part the previous year and only had to wait another year for the next one to come out (at which point, they were going to give The Return of the King 11 awards including best picture). This would be like proclaiming Act II of Hamlet the greatest literary work of all time.

This wouldn't have been such a problem if it weren't for the fact that there were so many other good films in 2002.

What could have been nominated instead: Far From Heaven, 25th Hour, Adaptation, About Schmidt, Road to Perdition, Y tu Mama Tambien, About a Boy, Minority Report, Catch Me If You Can. 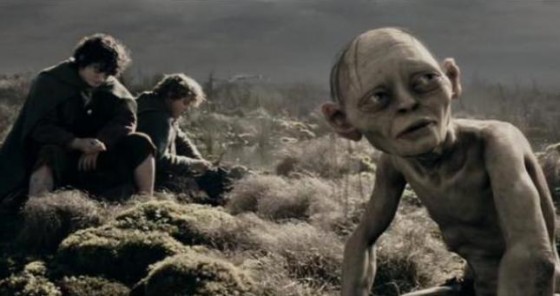 Here's the plot: beautiful woman moves into a French town filled with stuffy French people. Opens up a chocolate shop across from the town church. The townsfolk don't like her because she's too free-spirited, but then they try her chocolate and change their minds.

If you've deduced that chocolate is symbolic of sexual awakening, congratulations, you're smart enough to pass 6th grade English. That's pretty much all there is to this story. Oh, and Johnny Depp is in it.

What could have been nominated instead: Almost Famous, Cast Away, The Contender, Wonder Boys 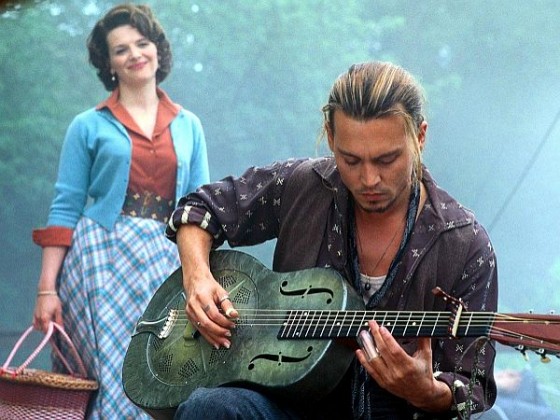 Back in the day, Hugh Grant was pretty much John Cusack with a British accent. You could insert him into any romantic comedy and for some scientifically unsound reason, it would sell.

In other words, Four Weddings and a Funeral is not only an entirely unambitious romantic comedy that makes as much sense as Must Love Dogs being named movie of the year, it's not even remarkable for a Hugh Grant film. It's pretty indistinguishable in quality from Mickey Blue Eyes or Nine Months. The only thing that might explain this film's inclusion is it takes place in Britain and the Oscars are a sucker for British films (see next entry).

What could have been nominated instead: Ed Wood, Bullets Over Broadway 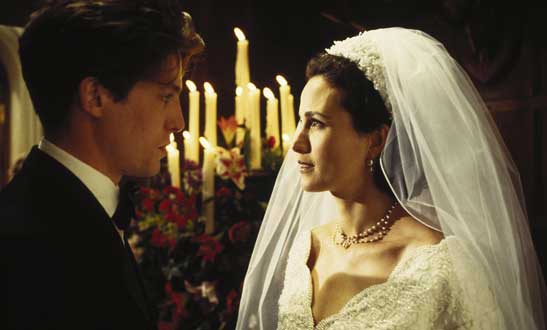 Speaking of British films, there were A LOT of best picture nominees in the first half of the '90s that were either adapted from flowery, verbose British novels or seemed as if they were. These are the kinds of novels that would seem like a chore even if you skipped straight to the CliffsNotes.

The one-sentence description on imdb tells you all you need to know about this film: "A businessman thwarts his wife's bequest of an estate to another woman." Man, if that doesn't get your mouth watering, wait for the sequel.

I wonder if the British tourism industry (before the release of Danny Boyle's Trainspotting) worried potential visitors would think of England as a place where people talk endlessly in expository dialogue and life meanders through bland circuitous narratives.

What could have been nominated instead: Glengarry Glen Ross, The Player 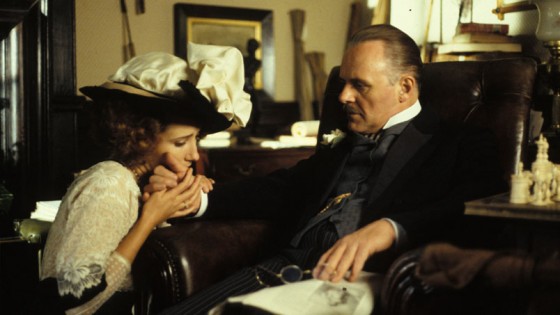 At the time, Beauty and the Beast greatly expanded the demographic appeal of a traditional children's film and paved the way for Aladdin, The Lion King, Dreamworks and Pixar. The idea of recruiting movie stars for an animated film, upping the story and production values to appeal to an adult audience, and repackaging the score as a chart-topping soundtrack were all novel. So it's hard to blame the Academy for what seemed revolutionary at the time. The problem is that Beauty and the Beast doesn't compare very well to its successors.

What could have been nominated instead: The Fisher King, Thelma and Louise, Cape Fear 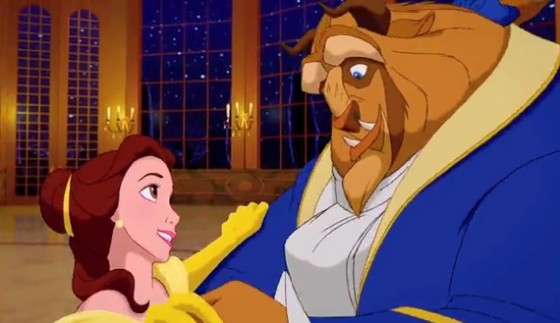 Babe, on the other hand, tried to branch off from G-rated animation into a live action cartoon with talking animals and a farmer. This looks even weaker in retrospect, because other than The Zookeeper (the least Oscar-worthy film of 2011), it never really launched much of a revolution at all.

What could have been nominated instead: The Usual Suspects, Leaving Las Vegas, Nixon, Dead Man Walking 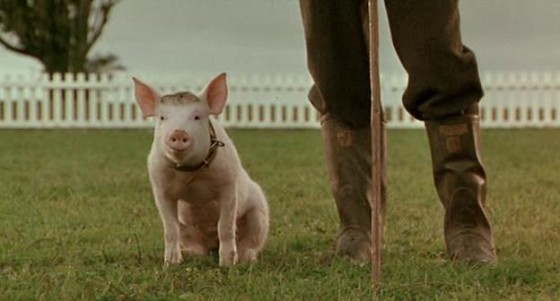 Say all you want about Dances with Wolves undeservedly defeating Goodfellas for Best Picture, but at least it was in the same ball park. The other three nominees don't really hold up.

Awakenings is a pleasant enough film with a pretty good performance by Robin Williams (Robert De Niro got the Oscar nomination instead, inspiring Bradley Cooper to his vocation in the process), but might not even stand out if watched alongside certain episodes of ER.

Ghost is a '80s action film with a bit of humor thrown in (mostly through Whoopi Goldberg's character) and a lot of schmaltzy love crap. It's parodied more than it is appreciated today.

Godfather III is widely acknowledged to be a failure compared to the other two Godfather films, but like Star Wars: Phantom Menace, it took people a long time to admit what they had watched didn't live up to their expectations. Washington Post reviewer Hal Hinson wrote, "It may be that Coppola was right to put off filing this last installment all these years; from the evidence here, he had nothing more to say."

What could have been nominated instead: Edward Scissorhands, Hunt for Red October, Misery (A quick imdb scroll of 1990 reveals that it wasn't a particularly good year, so not too many choices). 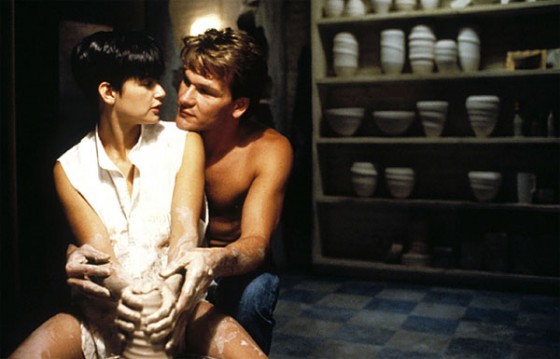