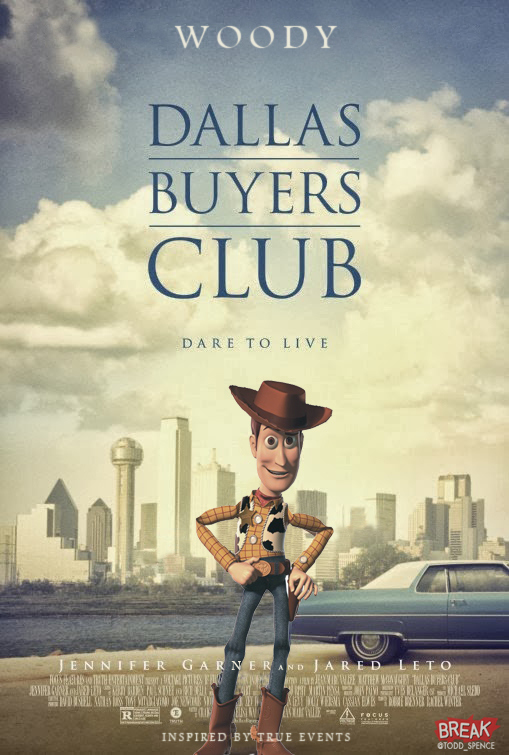 Todd Spence (Twitter) over at Break.com recently published this great Photoshop project where he placed Pixar characters into Oscar nominated films. For each of the nine best picture nominees, he recreated their posters with Pixar characters in the starring roles. Some of them work better than others, but the entire collection is so cool, we just had to share it.