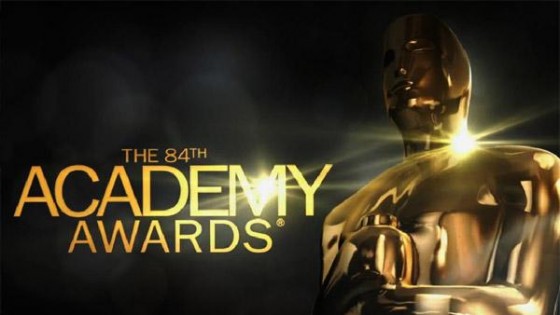 The pomp, the pageantry, the self-aggrandizing, the tears, the dresses, my lord, the DRESSES. The 84th Academy Awards, or Oscars if you’re into that whole brevity thing, are mercifully in the books. As expected, there were zero surprises, unless you count Meryl Streep winning Best Actress as an upset, which it wasn’t. Just in case you were doing something of real importance, like yelling at the The Walking Dead for not leaving the farm, penning a new world order manifesto or exfoliating your grandmother’s feet, I took the liberty of compiling an abridged version of the night’s festivities. Here’s the Oscars in 500 words. 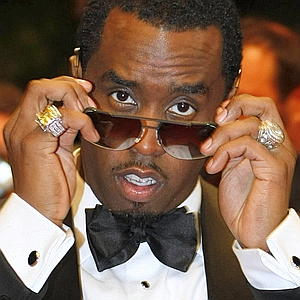 Five carats on my hands wit the cuts. 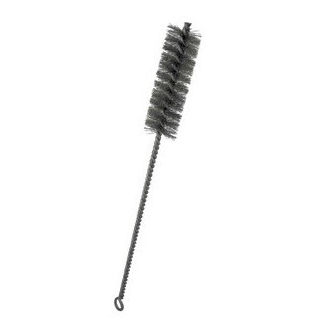 That’s a wrap, folks. Next year, I propose the ceremony be moved to Santa Anita Park, where each of the categories will be decided by the ponies. Imagine all the nominees screaming like drunken degenerates. That would kick so much ass. You’re welcome, Academy.