Gadgets > Internet > The Olympics and the Social Web

The Olympics and the Social Web 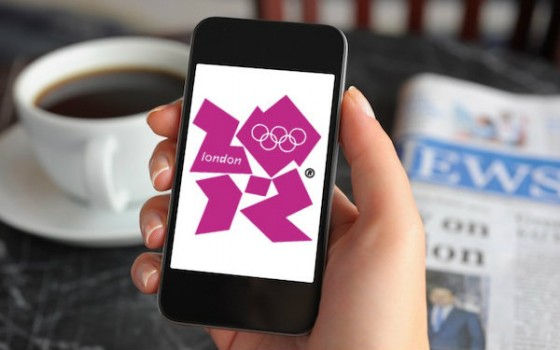 At the 2008 Beijing Summer Olympics, social media was just starting to emerge, and hadn’t really become a major part of most of our lives yet. At the 2010 Vancouver games, Facebook and Twitter had definitely become mainstream, but the Winter games don’t have the global impact of the Summer version. Fast forward to the 2012 London Olympics, and its undeniable that the social web have impacted both coverage and ad spending at these Olympics. Check out the following infographics which explore those aspects : 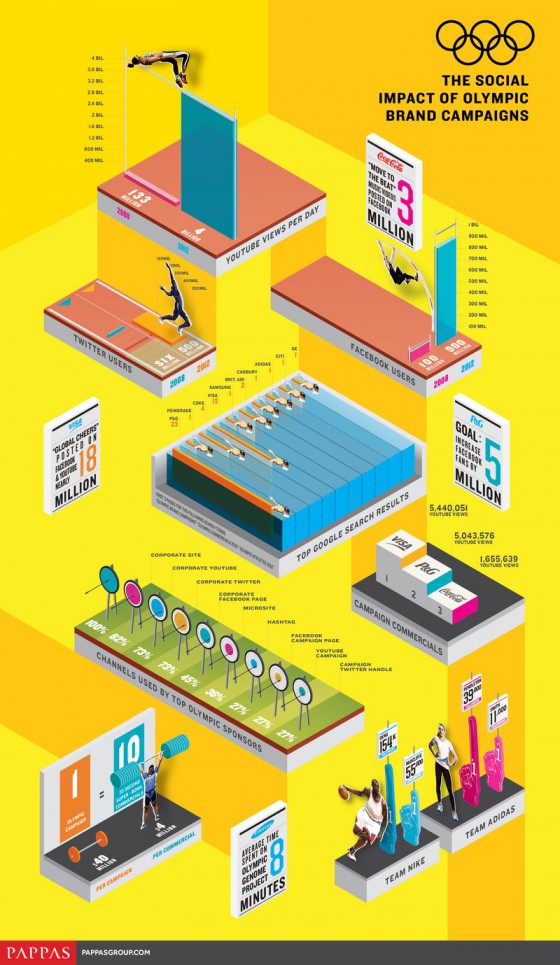