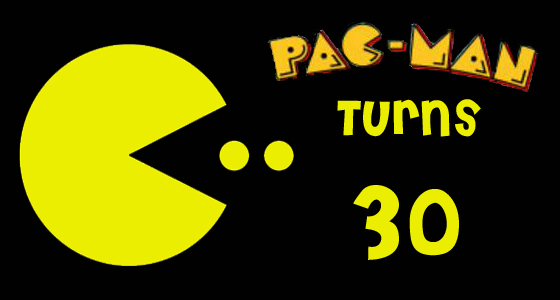 That’s right, kids, Saturday, May 22 is the official birthday of everyone’s favorite pellet-munching, ghost destroying, yellow mouth: Pac-Man! According to Wikipedia (official motto: “What, it’s all accurate. We swear!) here’s how it all began:

Pac-Man is an arcade game developed by Namco and licensed for distribution in the U.S. by Midway, first released in Japan on May 22, 1980. Immensely popular in the United States from its original release to the present day, Pac-Man is universally considered as one of the classics of the medium, virtually synonymous with video games, and an icon of the 1980s popular culture. The game was developed primarily by a young Namco employee Tōru Iwatani, over a year, beginning in April 1979, employing a nine-man team. The original title was pronounced pakku-man and was inspired by the Japanese onomatopoeic phrase paku-paku taberu where paku-paku describes (the sound of) the mouth movement when widely opened and then closed in succession. Although it is often cited that the character’s shape was inspired by a pizza missing a slice, he admitted in a 1986 interview that it was a half-truth and the character design also came from simplifying and rounding out the Japanese character for mouth, kuchi as well as the basic concept of eating.

Well, now ya know the whole (almost) story. So, we here at Gunaxin who are unabashed video game nerds and all around lovers of anything nostalgic and cool bring you a collection of the coolest things Pac-Man! Enjoy! Wakka-wakka-wakka…

You can do it! Pac-Man Cereal!

Now this is a classic. Pac-Man Cartoon!

A History of Pac-Man through his Video Game incarnations.

Learn the words to Pac-Man Fever and then get a full-frontal lobotomy. 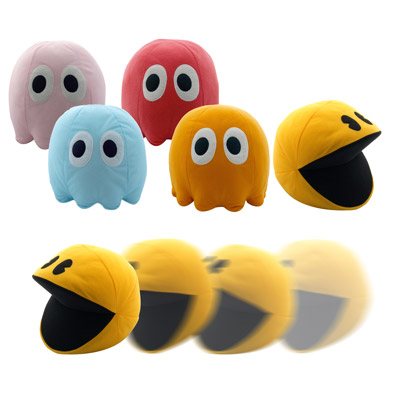 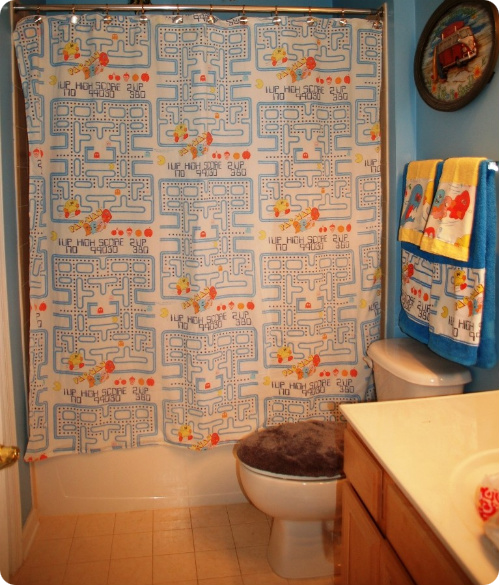 Well, I guess if you're making yellow anyway... 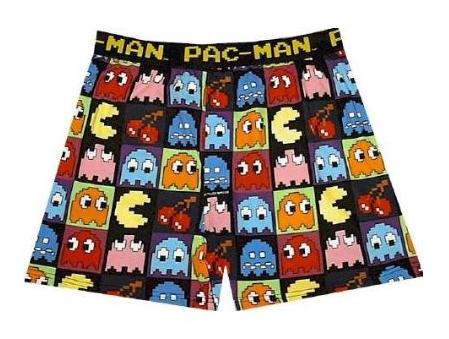 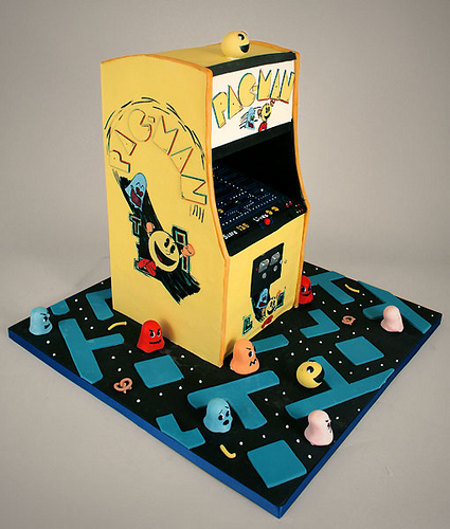 This is a cake. Seriously. 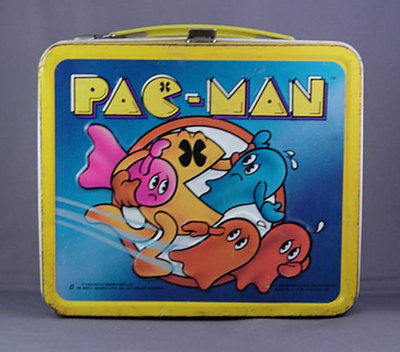 I guess you could put your Pac-Man cake in here! 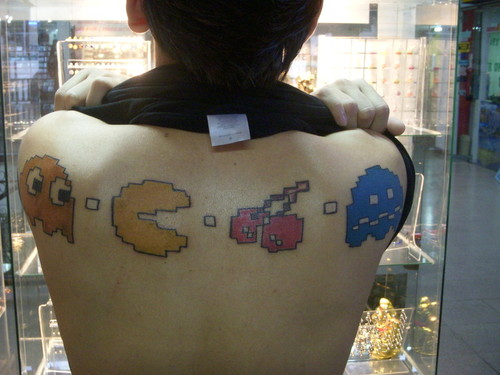 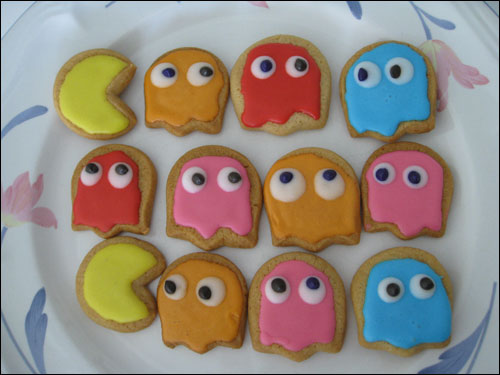 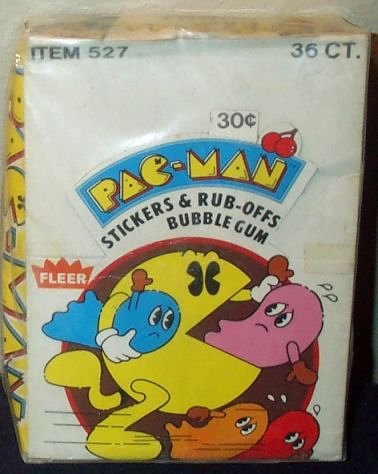 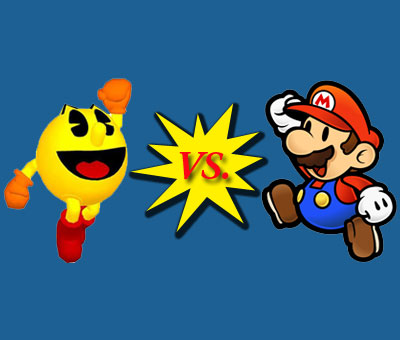 Not seeing a clear winner here. 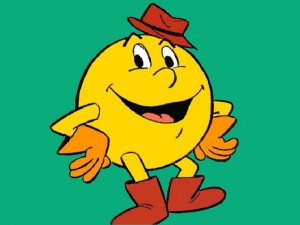 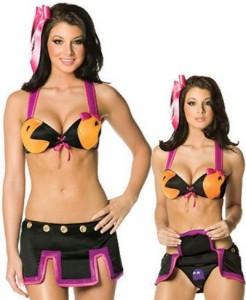