Media > Movies > The Pacific Rim Trailer Will Rock Your Face Off

The Pacific Rim Trailer Will Rock Your Face Off 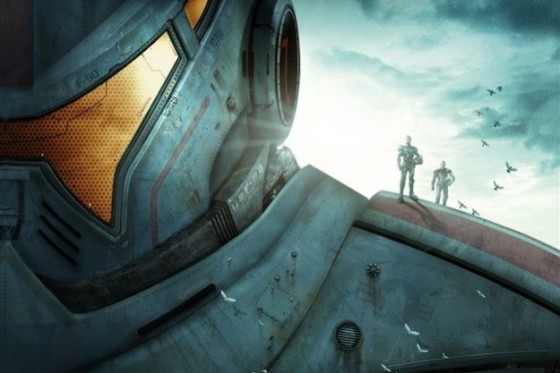 For being a giant, science fiction, action movie about sea monsters fighting manned mechs, which is, let’s face it, basically every little boy’s wet dream of a movie, Pacific Rim has pretty astonishingly been flying under the radar a bit. Sure, if you are a huge Guillermo del Toro fan or just a genre fan in general, chances are you’ve heard of it, but you had no clue what it was actually about.

Well, the trailer dropped last night. And it. Is. Awesome.

Even if you’re 40 you’ll be digging a bunch of your old toys out of storage to have them fight after seeing this trailer, going crazy in anticipation of this film, which some have referred to as del Toro’s very own “Star Wars.” And we haven’t even mentioned yet that it stars Charlie Hunnam and Ron Perlman (both of Sons of Anarchy fame), Idris Elba (aka Stringer Bell from The Wire), and Charlie Day. Charlie freakin’ Day, for God’s sake!

Enjoy, and try to contain your erections…