Humor > Videos > Patton Oswalt Is In Search of the “First” Commenter

Patton Oswalt Is In Search of the “First” Commenter 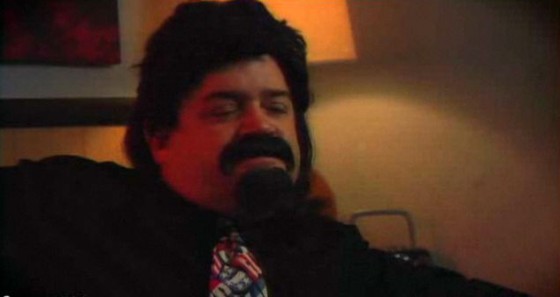 In my book, Patton Oswalt can do no wrong. He’s hosting the 16th Annual Webby Awards on May 21st and to help promote the event he took to Funny or Die in search for the first “First” internet commenter. It’s not the most hilarious thing he’s ever done, but seeing him play a guy named Donny “Diamond” Ruiz wearing an awful fake wig/beard made me chuckle.