Paula Abdul Is Returning To TV 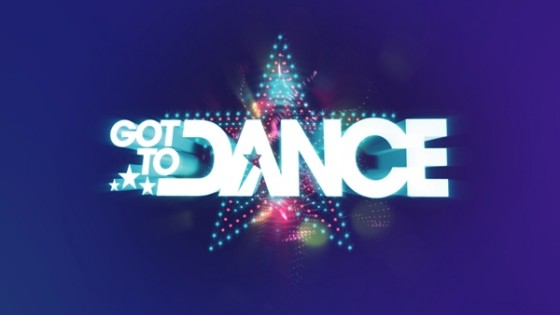 Contrary to reports, Paula Abdul is not dead. In fact, she’s scheduled to make a triumphant return to the judge’s table for a new CBS talent competition series called Got to Dance, which of course is based on a British show of the same name.

Among the many hats Abdul will don are lead judge, executive producer and mentor to contestants. Mentor? What the hell is she gonna mentor these wannabe toe-tappers on? How to near overdose on bipolar meds and babble incomprehensibly on live television?

All kidding aside, I’m happy for Paula. Even though she behaved like a drunken brain injury patient most of the time, she still got a raw deal from the American Idol producers. Hell, I tuned in a few times just to see if she might collapse in a pool of her own vomit. It never happened, but I always held out hope.

Now, we all get a second chance to witness the inevitable Abdul mental and emotional breakdown. Thank you CBS.