Reading transcripts from the Jerry Sandusky sex abuse trial, even a piece of garbage like myself thinks it’s no laughing matter. Sandusky is a disgusting lecherous fiend who deserves to rot in a cell for the rest of his days. That goes without saying. However, I couldn’t help but guffaw when Internet meme Pedobear showed up at the court proceedings. 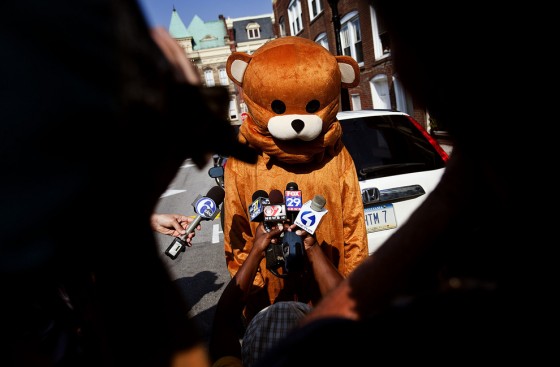