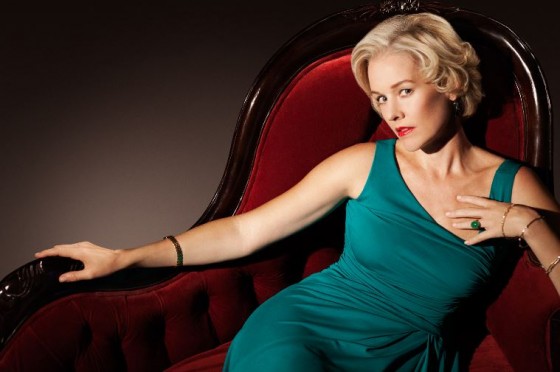 There may be other actors or actresses that have done this in the past. However, there will definitely never be another one to do it in the future. What exactly is ‘it’ you might ask? Penelope Ann Miller starred with Godfathers Marlon Brando, Al Pacino, and Robert DeNiro. The catch? Miller was never actually in a Godfather film. It is like Penelope’s last name should actually be Corleone at this point. Miller actually starred with the Two Vitos in the same year. 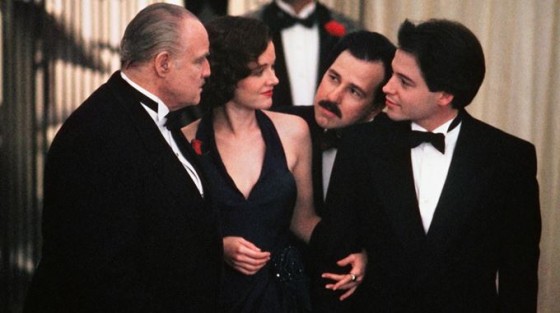 In The Freshman, a young and almost impossibly hot Miller starred alongside Godfather veterans Marlon Brando and Bruno Kirby. In The Godfather, Marlon Brando of course played the Godfather, Don Vito Corleone. In The Godfather Part II, Bruno Kirby played a younger version of Vito’s right hand guy Pete Clemenza. Unfortunately, both Brando and Kirby have now passed on. The rare opportunity that Miller had to simply stand in the middle of such legendary brilliance is now gone. 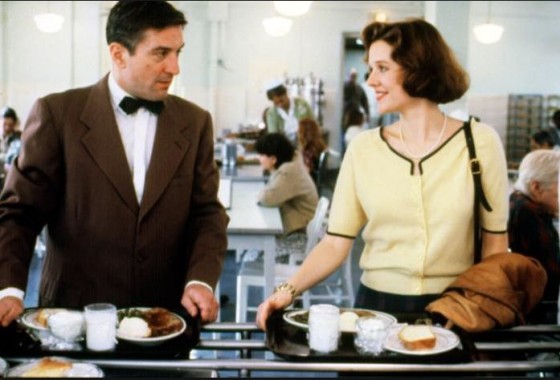 In the same year as The Freshman, Penelope Ann Miller starred in the movie Awakenings opposite Robert DeNiro. This experience further enhanced Miller’s connections to ‘The Family.’ But Hey “Mi Cosa Nostra Su Cosa Nostra.” DeNiro played a younger version of Vito Corleone opposite Kirby’s younger version of Pete Clemenza in The Godfather Part II. 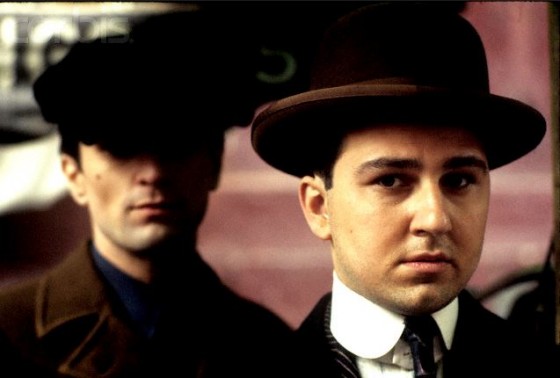 Now, in order to get Al Pacino in on the fun, Miller would have to wait three years. In 1993, Penelope Ann Miller would co-star with Al Pacino in the critically praised film Carlito’s Way. In retrospect to rounding the bases with Michael Corleone, it is almost amazing that they thought of Bridget Fonda and not Penelope Ann Miller for that short scene in the Godfather Part III. 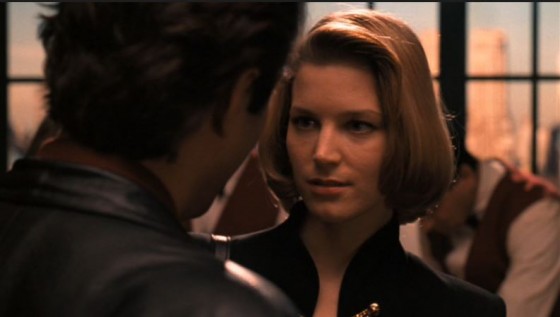 We know that we’re focusing on Penelope Ann Miller here, but you never miss a good opportunity to show a picture of Bridget Fonda. At any rate, Miller would make an indelible mark to anyone watching Carlito’s Way with a little more than “Hey, wasn’t she in movies with both Marlon Brando and Robert DeNiro?” 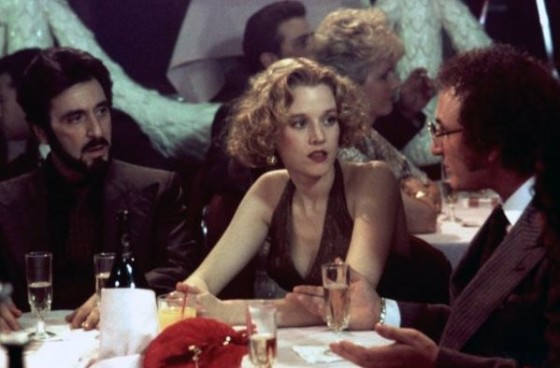 Actually, it was probably a different scene which would go on to catch everyone’s attention. We are just throwing this out there. 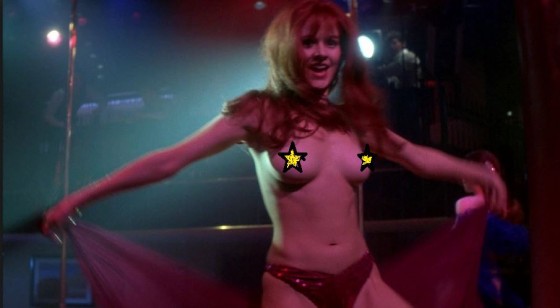 Contrary to any popular belief, Penelope Ann Miller has worked steadily for decades now. However, her Godfather collection could still be more complete than it actually is already. This career goal is magically still attainable… 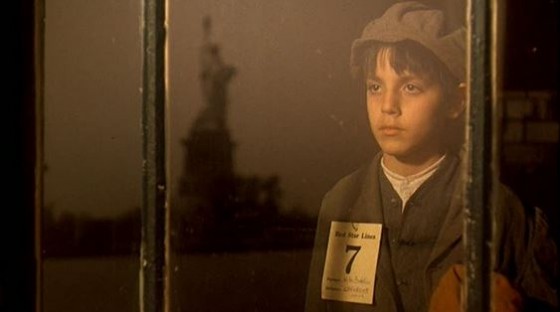 Vito Corleone of Ellis Island as a grade school student? That actress, yes that actress, is still around. Of course, she is more of a director now. The acting career actually went the same way as her most prominent film role. 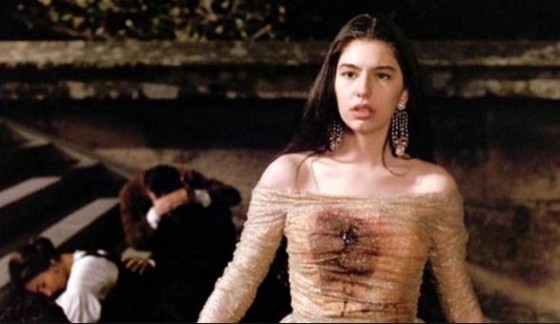 That would be director Sofia Coppola (Francis Ford Coppola’s daughter) who would just have to cast Penelope Ann Miller in a movie. It would be an added bonus if Sofia could actually appear in a scene with Miller. Just one. We are after all going for posterity here. Beyond that, it is almost a surprise that Andy Garcia and Penelope Ann Miller have gone this long and not appeared in a film together. Really? Really? There is not a casting director somewhere who could turn that one into a reality. 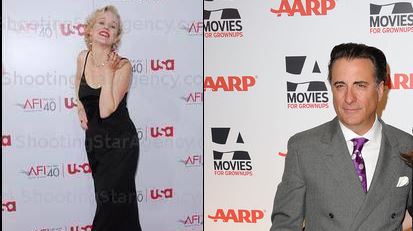