WWW > Podcasts > People We’d Like to Punch in the Face

Sometimes violence is the answer. Sometimes a person can be so brash, so annoying, so incredibly putrid that really what they need to straighten up and fly right is a nice swift punch to the ol’ food crammer. And while I don’t think this website has enough bandwidth to go through the list of people that walk this earth that need such a walloping, we did get a chance to sit down and discuss some of the folks that fight for the spotlight that deserve to be dropped down a peg by way of fisticuffs. I’ve got Jack Johnson and Tom O’Leary waiting for ya, right here, Pal!  Below you’ll find pictures of our guilty parties, but take a listen to the show to find out why exactly these d-bags need a punch in the face.

Masters of None is the best kind of Podcast, classified as explicit and therefore NSFW

[podcast]http://www.podtrac.com/pts/redirect.mp3/media.libsyn.com/media/mastersofnone/MON_4_1.mp3[/podcast]
Masters of None – 4.1 – People We’d Like to Punch in the Face

Scott Boilen – Inventor of The Snuggie

These two assholes: The Gosselins

Dwayne “Not The Rock” Johnson

Bill “This is my smile” Belichick 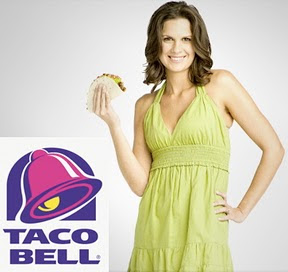 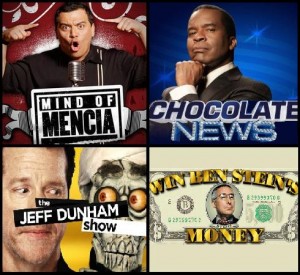 The Guy Who Green Lights this Shit. The People at Best Buy Mobile 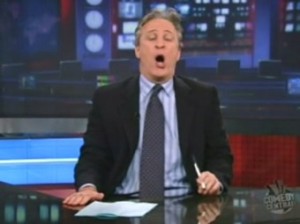 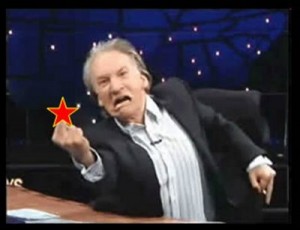 Customers… All of them

The entire cast of Lost