This image appeared on Reddit today, attributed to a user named DeliriumTremens. 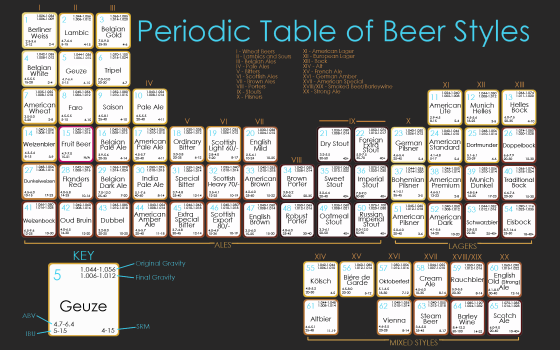 However his work is based on some earlier work, and there are a few more versions floating around on Reddit : 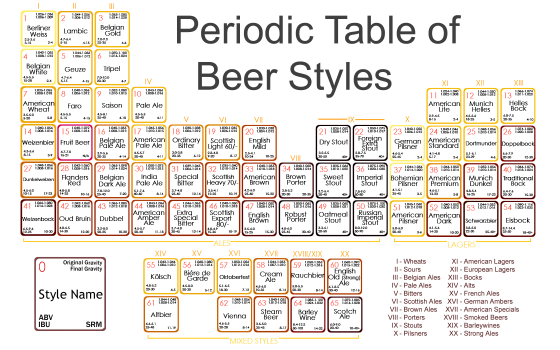 The original appears to be this work, which is available in a modified form for sale by Mantis Design : 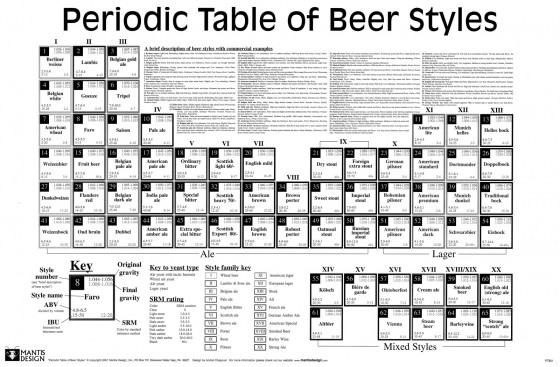