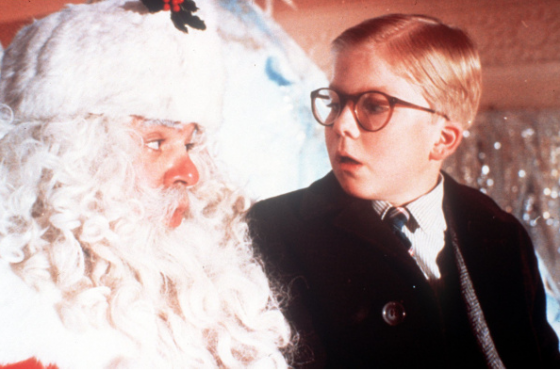 About this time of year, there is always a lot of speculation about “Whatever happened to…” such and such. It’s generally falling these days on the cast of 1983’s A Christmas Story. The beloved Christmas classic about one Indiana boy’s search for a Red Ryder BB Gun resonates with generations of audiences through the magic of videotape, DVD, Blu-ray and TNT on cable. 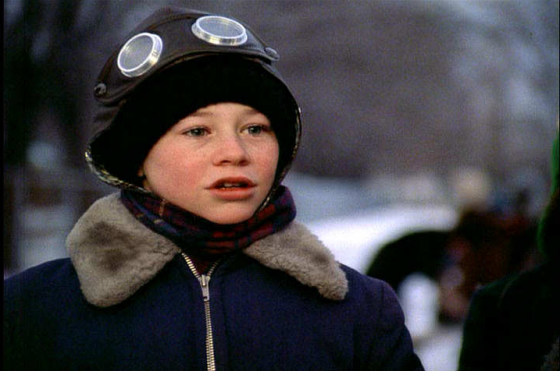 For the record, Wonder Years actor Josh Saviano revels in the urban legend that he is in fact rocker Marilyn Manson. No word on whether the adult actor who played Mikey still has to tell people that he did not die from eating too many pop rocks. In truth, Billingsley did grow up and is still active in the industry.

He actually has a long-standing friendship with Vince Vaughn. If that doesn’t make your head spin, Billingsley is also good friends with Iron Man director Jon Favreau. The association with Favreau led to a small part in another Christmas movie that is quickly gaining an annual reputation. Billingsley has an… ahem… small role in the 2005 Will Ferrell movie Elf, which was directed by Favreau.

Billingsley is on the right with the puffy balls on his shirt. Hey, it’ a living. He reminds Ferrell’s Buddy character that he is simply “special” because he can only make 85 etch a sketches when the daily quota is a 1000. Favreau did not forget about Billingsley when he made Iron Man, casting him to play William Ginter Riva. Riva was the character who informed Obidiah Stane that making Stark’s power pack was impossible.

So, when you’re watching A Christmas Story next week, remember that little Ralphie isn’t dead or addicted to heroin. In fact, he’s doing just fine for himself.