Remember kids, remove those stickers, and maybe one day you could be Peyton Manning and lead your team to the Super Bowl. 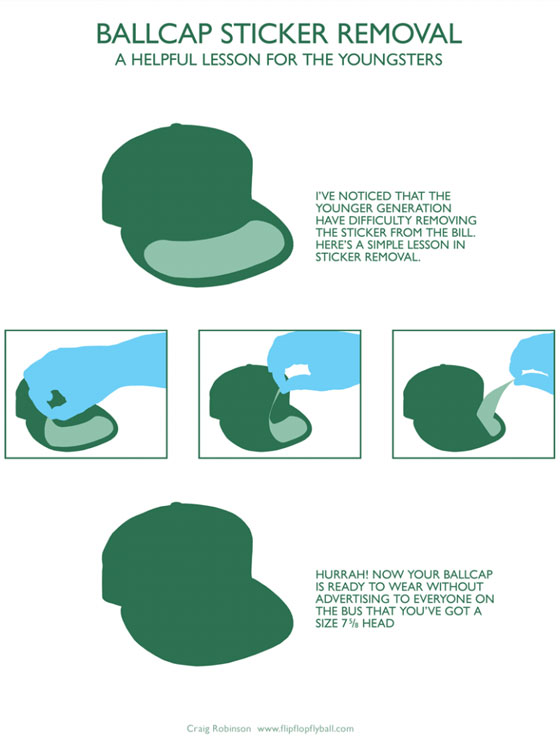