This post brought to you by Time Warner Cable.

Most people know that you can get phone service through Time Warner Cable, but did you realize they have unlimited calling within the United States and 34 countries around the world? We’ve been TWC customers for years, and have never had any issues with the service, and when it comes to utilities, that is normally the most you can hope for. 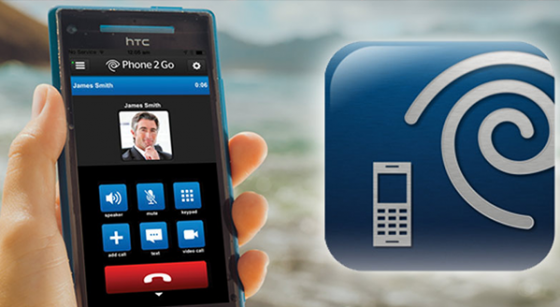 However Time Warner Cable has found a new way to do more than just be reliable, they’re now even more convenient because you can take your phone service with you, nearly everywhere. This is accomplished via Wifi and their free Phone 2 Go App, which we actually tried this week from an island stop at Grand Turk during a Caribbean cruise. So instead of paying expensive roaming fees, we were able to utilize our smartphone to place and receive calls from our TWC phone service, over a bar’s Wifi connection. For anyone that travels as much as we do, this is an awesome new way to stay connected wherever you go.

In addition to Wifi calling, there are amazing advanced call and privacy features from Time Warner Cable. You can block telemarketers and get voice-to-text messages, a private listing and more. With the Phone2Go app, you can enjoy unlimited calling, video chat and text to the U.S. plus 34 other countries. 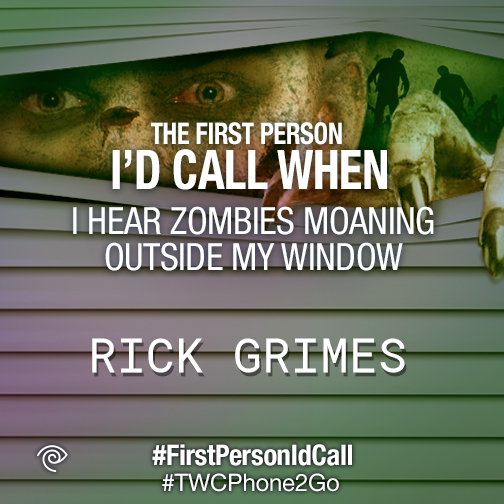 To highlight this new feature, Time Warner Cable has created a Meme Generator, where you can designate the first person you’d call with their Phone 2 Go App. Naturally we selected the Zombie background, and made the choice of the only logical person to call. Hopefully he won’t be in a coma, or without phone service during the Zombie Apocalypse.

Visit Time Warner Cable to create your own #FirstPersonIdCall meme and learn more about Home Phone Without Boundaries.