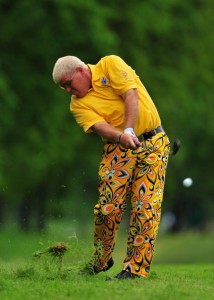 Fanhouse has the story of a new John Daly reality show that has just been announced. So in honor of the occasion, we thought we would attempt our first ever Photoshop contest here at Gunaxin. First let’s hear a bit about the show:

Starting in just a few months (or “early next year”) Daly’s going to get his own reality television show. But, really, um, of course he is. It shouldn’t be surprising at all, frankly — and getting to see the train wreck that is John Daly appearing weekly on your teevee sets is something that should have never gone away. What is surprising is that Daly’s show is happening now … after he’s actually cleaned up his act.

Instead, the Golf Channel’s show will focus on Daly turning his life — they’re calling it his “boring life” actually — around and trying to make something of himself other than a bloated pile of Diet Coke and peanut M&M’s. Frankly, I think it will be interesting; even at his most reserved, Daly is still pretty out there (see: flourescent pants). Excellent example: the first part of the show will feature him finishing up practice for the Buick Open and then going to Kid Rock’s studio to record a song. He will also iron his awesome pants.

So of course the first thing to came to my uncreative mind was an image of Daly ironing. Spent a half hour in Photoshop, gave it a punny title, and I’m done! 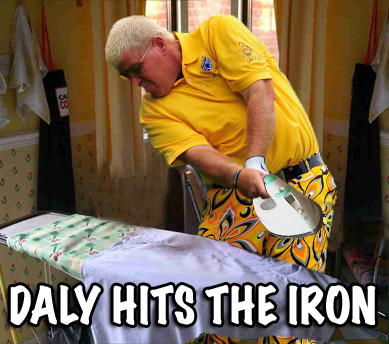 Yeah, ok so we suck at Photoshop. That’s why we’re having a contest. The rules are simple, take any Daly image you find online (Daly’s nipples are ok, his woman’s are taboo) and give us your picture of what you think his new reality show will be like. Either post your entries in the comments below, or send them in to [email protected]. The winner will receive a DVD of their choice from our Prize vault. You have until August 5th, have fun! 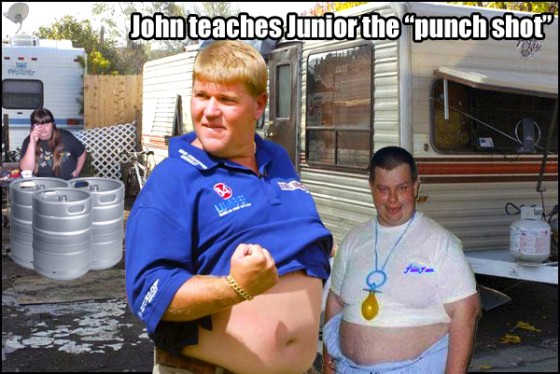 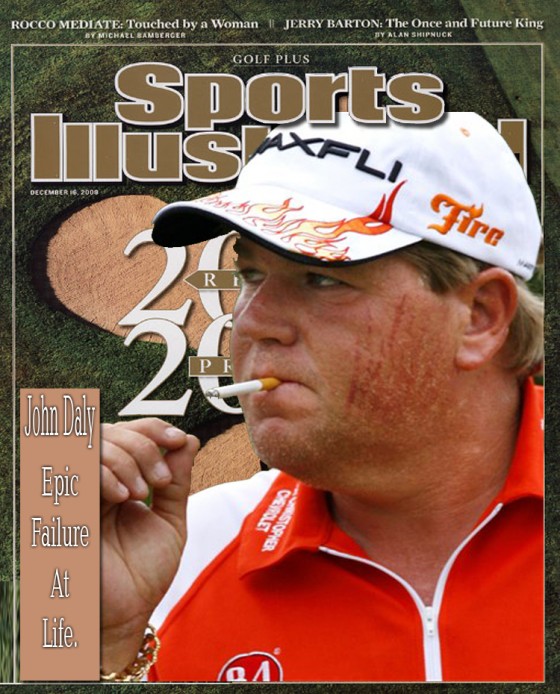