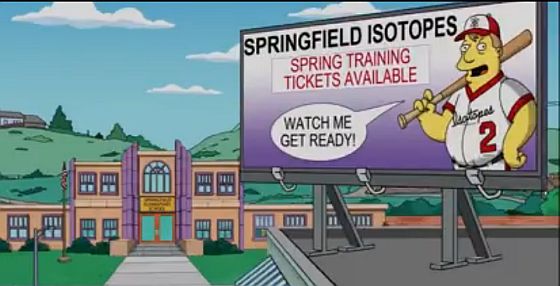 Football has been over for a week, basketball and hockey are in the doldrums of their 80 game season and no one cares about soccer, but there is hope on the sporting horizon. Starting today Pitchers and Catchers start reporting to spring training for the 2013 baseball season. Over the next three days teams start camp in Arizona and Florida, all with hopes (however unrealistic) that this year will be their year. The surprising success of the 2012 Baltimore Orioles and Oakland A’s have teams like Pittsburgh and Kansas City thinking that they too might shock the world.

There are a number of storylines to follow during Spring Training, and we will be bringing you more coverage in the coming weeks. This year also marks the return of the World Baseball Classic, which starts pool play on March 2nd and will include a number of high profile players and prospects.