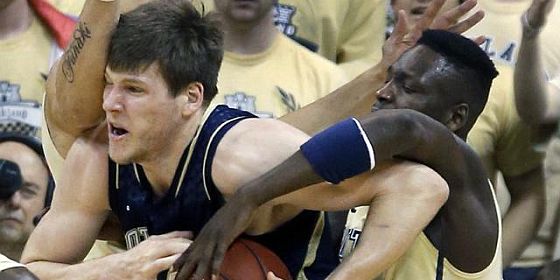 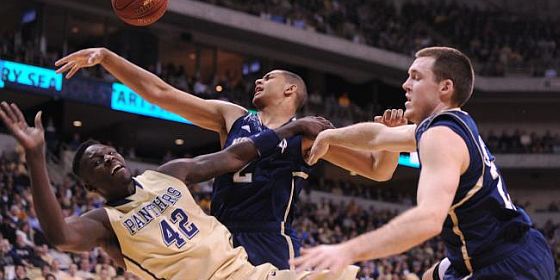 Pittsburgh held Notre Dame without a field goal for over nine minutes to start the game, allowing only one point during that time. Even after Notre Dame got on the board Pitt led the Irish 19-3, making their collapse even more stunning. Over the next 12 minutes of game time the Irish dominated, outscoring the Panthers 25-7 to take a 29-28 lead. From that point on Notre Dame only trailed once in the game, finally putting Pitt away for good late. This game could have significant ramification on the Big East tournament, as both teams are hoping to overtake Louisville for the fourth and final bye into the quarterfinals.