Under heavy attack recently from conservative groups, and facing the possibility of losing its federal funding, Planned Parenthood responded recently with a major plea for help on Facebook by urging fans to send in photos of support, ones that would surely sway congressional voters to keep the money flowing in.

While many folks contributed pictures of themselves holding signs that read “I Stand With Planned Parenthood,” others got far more creative and used some of our most beloved icons.

No word yet on whether other non-profit groups in danger of losing federal funding plan to use similar tactics to round up support and counter negative publicity. 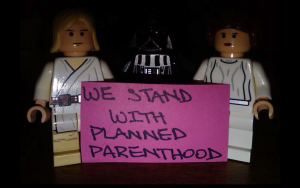 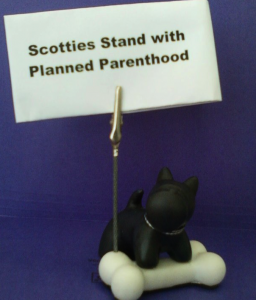 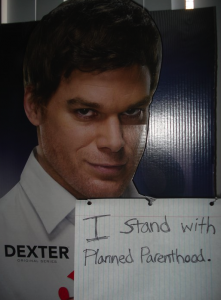 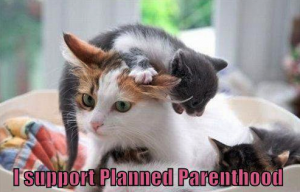 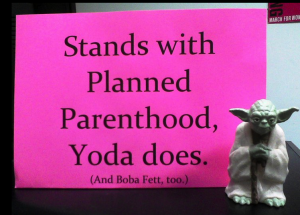 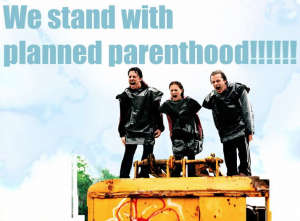 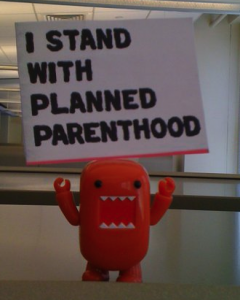 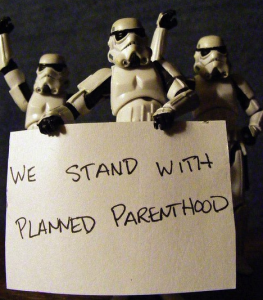 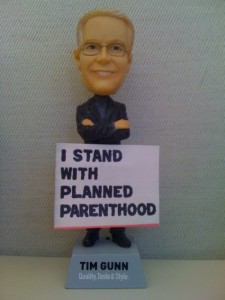 (No one made the obvious joke of putting the sign next to an ultrasound?)