Sports > Football > Plaxico Burress As Dumb As Ever

Plaxico Burress As Dumb As Ever 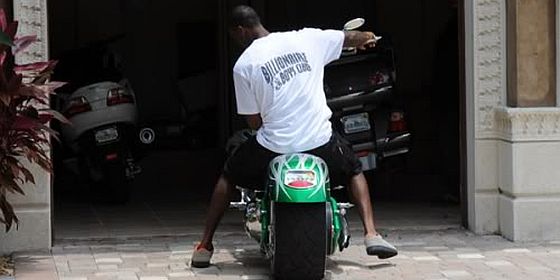 It is hard to imagine Plaxico Burress looking any more reckless than he did in 2008, when the then-Giants receiver shot himself in the thigh in a crowded nightclub. We assumed that an extended prison stay, and the resulting financial and career ramifications, would keep Plax on the straight and narrow, at least while he still harbors dreams of an NFL comeback. Apparently we were wrong, as the unemployed Burress was recently pulled over by Broward County deputies after being clocked doing 105 mph in a 55 mph zone on a motorcycle. Luckily for Burress, still on probation for gun charges, he was only ticketed.

“He was not arrested or anything,” said Brad Cohen, Burress’ Fort Lauderdale lawyer. “It was filed as a traffic violation, which won’t be a problem when it comes to his supervised released. It’s just a ticket.” 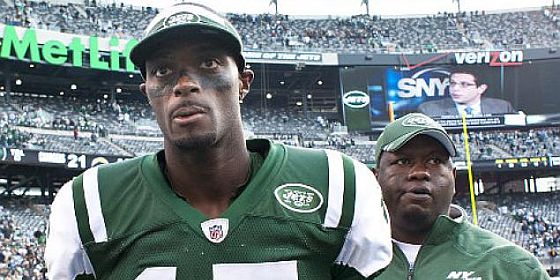 While Burress keeps insisting that he is ready to return to football, this latest incident isn’t going to help him impress coaches. The Jets’ Rex Ryan, who Burress caught eight TDs for last season, has already said he has no interest in bringing him back, even with the loss of starting WR Santonio Holmes. The general belief that Plaxico was behind some of the unidentified teammate comments about QB Mark Sanchez will hardly endear him to coaches either, which has left Burress on TMZ as often as he has appeared on ESPN this season.

While a $1000 ticket shouldn’t be much to a player who made millions over his NFL career, it appears Plax is in a bit of financial trouble, with a tax lien on his home for unpaid NY taxes from 2007. Sadly for Burress it looks like he is going to have to pay that bill off with a real job if the NFL opportunities don’t materialize. 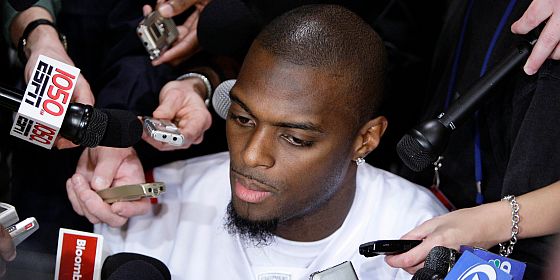