Playing Games With Your Favorite Shows 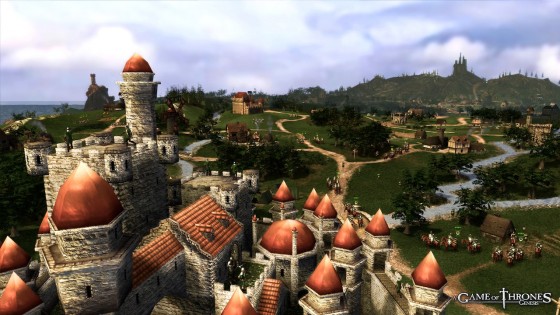 With HBO’s Game of Thrones getting the video game treatment last fall, we decided it was time to take a look at what other popular properties could be made into games as well. All of these movies and shows come with a built-in fanbase and many have novel or comic beginnings, which offer an expanded world in which to create a great game. 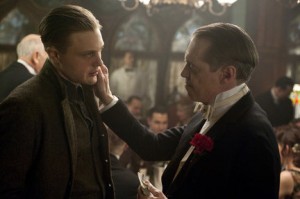 The hit cable show follows Nucky Thompson as he fends off political and criminal rivals to defend his turf in prohibition era Atlantic City.  While criminal empire building games have fallen flat in the past the large cast of characters and diverse factions in the Boardwalk Empire universe will allow for a better story than previous attempts. Game play could consist of starting off at the lowest rung of one of the many competing factions and trying to amass wealth and power while working your way up the ladder with rival groups fighting for the same turf and the ever-present FBI hounding the player.

Shaun of the Dead (Movie) 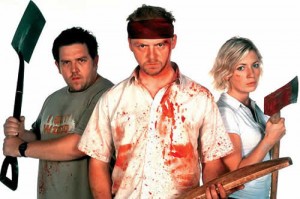 While there have already been a number of successful first person shooter zombie games this comedy-thriller deserves to be made.   Titles like Left 4 Dead have let the player attempt to survive the zombie apocalypse by scrounging for weapons and shelter, but a Shaun of the Dead game would saddle the player with a team of mostly incompetent people to protect in a modern English city with few guns to be found.   Plus, with a cast of potential voice actors like Nick Frost, Simon Pegg, Bill Nighy and Lucy Davis, the action could find itself secondary to the cut scenes. 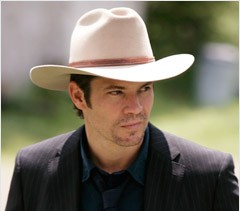 Fox's cable channel FX has been known for the last decade as a home for anti-heroes, with shows like Sons of Anarchy, The Shield and Rescue Me making the audience cheer for varying degrees of bad guys.  With Justified however the lead, Raylan Givens,  is actually a good guy, if ruthless and independent.  A mission based game, where you control Givens as he takes on moonshiners, drug runners and the Dixie Mafia, could bring back the everyman hero in a gaming landscape that is sorely lacking them. 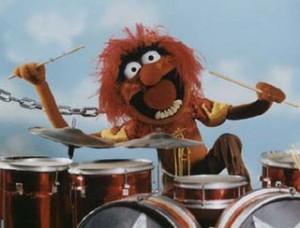 Now we know what you are thinking, haven't the Muppets already had a number of games?  In fact, over the last two decades the Muppet characters have appeared in more than two dozen games, going all the way back View-Master's "Muppets Studios Presents: You're the Director" in 1988.  Keeping that in mind we have a special request, Muppets Rock Band.

With an extensive (and family friendly) song library to choose from, we want a chance to take over the instruments from Dr. Teeth and the Electric Mayhem and just cut loose.  Besides, who wouldn't want to attempt one of Animal's drum solos. 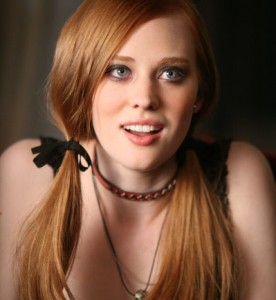 Charlaine Harris' The Southern Vampire Mysteries has been turned into another HBO hit series, but there is far more potential in the eleven book series.  With scores of supernatural creatures like vampires, werewolves, witches, fairies and shapeshifters there is an MMORPG just waiting to be made.  Players can pick their creature of choice and travel the southern United States while fighting off other players and powerful creatures from the novels. 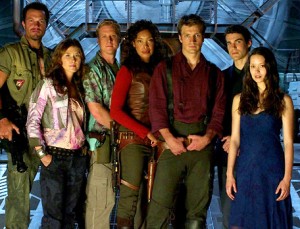 Fox series, created by Joss Whedon, has a loyal cult following begging for a video game release.  While an MMO set in the Firefly universe has been long rumored, the development has stalled and the market is ready for whatever they can get.  Between Wild West style shootouts and three-dimensional space chases a Firefly game seems perfectly suited for a console game.  Again, with a writer like Whedon and a cast full of popular actors fans will be buying the game just for any new cut scenes. 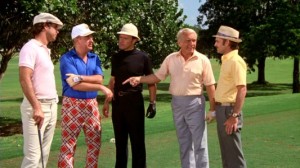 While most golf video games go for realism, both with physics and real players, there is a place in the market for a game based on the wacky and outrageous characters from Caddyshack.  Imagine taking control of Ty Webb, Danny Noonan, Dr. Beeper or Judge Smails while avoiding obstacles like runaway golf carts, angry caddies and lighting bolts. 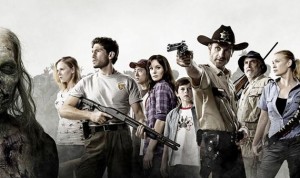 The AMC series isn't your typical zombie story, focusing far more on the characters' relationships than the traditional gore.  This form of storytelling (along with the more fleshed out graphic novels) would lend itself to a fully developed rpg where you try to survive the zombie virus while developing your relationship with other survivors.  One warning though, if the game follows the show too closely the second level might consist of sitting around at a farm arguing for two months.