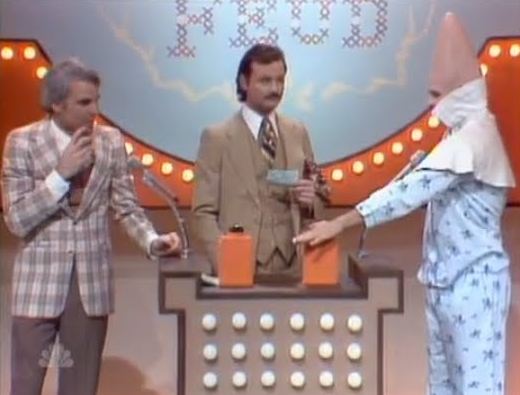 In Christmas Vacation, Ellen Griswold put it perfectly “I don’t know what to say, except it’s Christmas, and we’re all in misery.” In a family gathering, there are always those who live to play ‘Misery Poker.’ Misery Poker is where someone states something about their life, and someone else will tell you how their life is exponentially worse. It does not matter what you say.

There are people who will make you believe that every day you have ever had on the planet is sunshine and roses compared to even the best day of their misery. You can tell these people about a death in the family and end up consoling these emotional vampires on everything bad about their life. You know them. As a matter of fact, you are related to them. Here are a few tips to getting through a game you can’t win at all.

Never Ask Anyone How They Are Doing 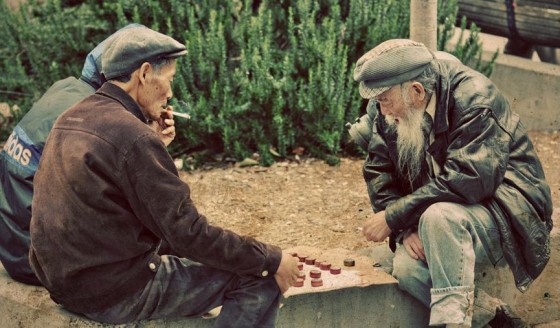 Asking some people how they are doing is just an excuse for them to give you a laundry list of medical ailments. Some even carry around lists of prescriptions just to verify that they have a miserable existence. Usually in a social setting, the question will be met with ‘Fine’ or some other lame platitude. If they start to give you an explanation, then you are doomed to listen to a laundry list of troubles. You will not be given a chance to speak. If someone comes in without a leg, someone else will ask them how they are doing. Generally, a good deflection is “Hey, good to see you.” If they are missing fingers, just say “Gimme three.” 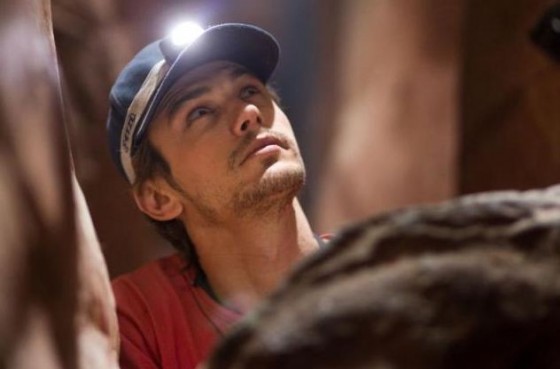 The first complainer doesn’t stand a chance. They are simply the opening bet in a room full of experienced sharks and harpies. If you were just crushed running away from a boulder ala the opening scene of Raiders of The Lost Ark, let some other idiot talk about their swollen foot first. Then you can respond ‘Swollen, my foot was swollen before that ten tons of rolling destruction crushed it in three places!!” Or “If I had a running injury, I would be blessed. That would mean I still had some cartilage in one of my knees. Man, I miss cartilage!!” Someone in the room will probably trump you by talking about cooking and eating their own hand in the Great Depression, but at least you aren’t the guy everyone is upping the ante on. 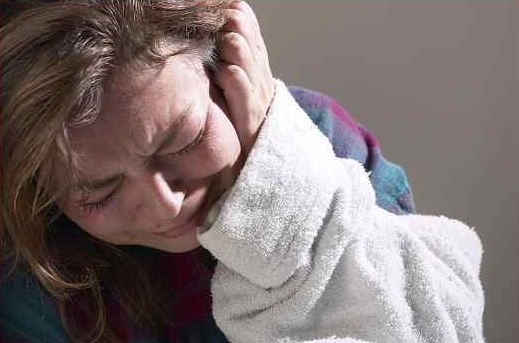 Lets review. If you are reading this, there is an excellent possibility that you are a guy. We really hate to break the following to you. You are probably not all that much better or different from all the rest of the guys before you, contemporary to you, or will come after you.

Hootie and the Blowfish had it correct. “Let her cry. Till the tears fall down like rain.” She is not opening up to you. Her own friends have stopped returning her calls and texts. She just needs a human being with a soul to destroy .. any human being… any soul.

Do you really think that the last guy was such an emotional Neanderthal as to be completely insensitive to all her needs? How do you know he was a ‘jerk?’ She told you, right?

Listen, no matter who you are; you will try to put your best foot forward in any situation. If the ‘best foot forward’ is sobbing uncontrollably in a public setting, then the situation is going to get worse and not better. If the last guy tuned her out, then there is a good chance he became emotionally numb to everything she had to say. Sure, he lasted for a while. He tried. He wanted to get occasionally laid just as much as you do. But in the end, he gave up just like you will. This emotional vampire will perk up for a second that there is fresh blood of a human soul to drink. Do not fall in.

They Are Boring And You Have Legs 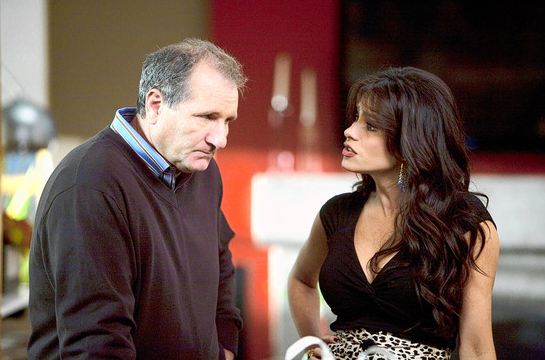 Some people are only truly happiest if they are complaining about their own lives. Ergo and therefore, they are not going to end the game of Misery Poker (especially if they are on a roll). They know that it is only polite to listen to every single drop of venom spill out of their mouths. You can’t win. You can’t up the ante. They are too good and too experienced. So, if you want to salvage your holiday at all, get up and walk away from them.

What are they going to do? Complain? Isn’t that just what they have been doing for the last half hour anyway? Just give them a quick ‘Hope it gets better!’ (which is the Misery Poker equivalent of folding) and move on to someone who looks legitimately pleasant. They will have the satisfaction of winning and allow someone else to try to play. In short, enjoy your holiday family reunion without getting locked in the unwinnable game of Misery Poker.