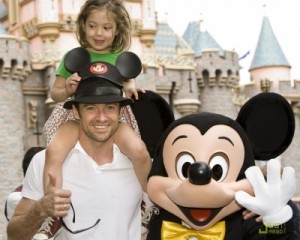 It’s official, Hell hath come to Earth in the form of a marauding Mouse. What could be more devastating than the Black-Eared conglomerate engulfing one of the most famous and historical comic book franchises? Nothing, I tell you… Nothing. Even the dreaded Galactus or the oncoming onslaught of the horrifying Sentinels can compare to the news that Disney is officially incorporating Marvel into it’s gaping corporate maw. For more on this dark, foreboding news report, we refer to Yahoo News: 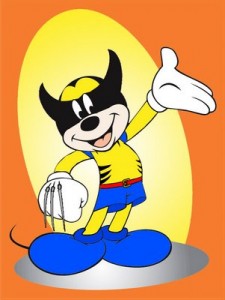 The Walt Disney Co. said Monday it is buying Marvel Entertainment Inc. for $4 billion in cash and stock, bringing such characters as Iron Man and Spider-Man into the family of Mickey Mouse and WALL-E. Under the deal, Disney will acquire ownership of 5,000 Marvel characters. Many of them, including the Fantastic Four and the X-Men, were co-created by the comic book legend Stan Lee.

Analyst David Joyce of Miller Tabak & Co. said the acquisition will help Disney appeal to young men who have flocked to theaters to see Marvel’s superhero fare in recent years. That contrasts with Disney’s recent successes among young women with such fare as “Hannah Montana” and the Jonas Brothers. “It helps Disney add exposure to a young male demographic it had sort of lost some balance with,” Joyce said, noting the $4 billion offer was at “full price.” 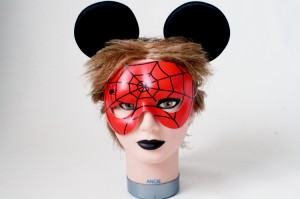 Sweet, merciful crap… this must be one of the signs of the Apocalypse. Look, I understand the House of Mouse’s motives, I really do: gotta keep the cash cow fat from every conceivable age group. But this is just sad. Now, when new fans think of the Amazing Spider-Man, the Incredible Hulk, Dr. Strange, and HYDRA, they’re also going to be breathing Hannah Montana in the same breath. I guess on the plus side this might mean we finally get a fully Muppet-rendered New Mutants movie. I’m okay with that.

The best image I’ve seen so far is this excellent work by the folks at Film Drunk: 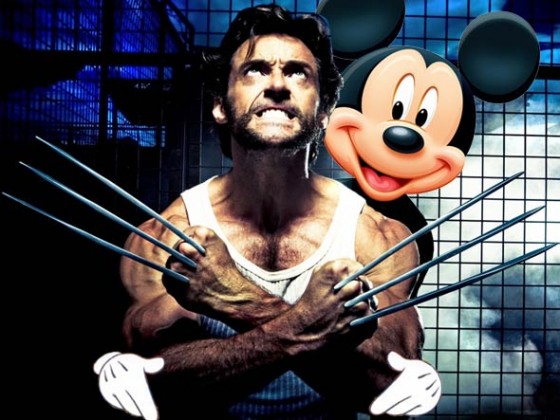