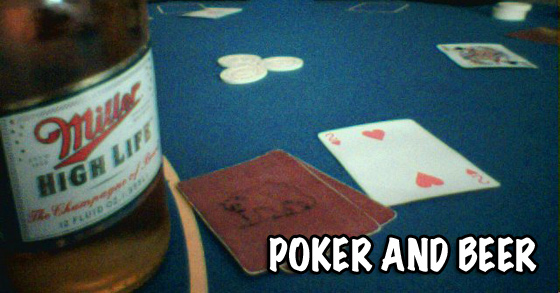 Poker players and beer drinkers. What do these two types of individuals have in common? Well there is certainly some overlap between the two, although most professionals will say that you should abstain from drinking any kind of alcohol while playing. However, beer and poker have always had a meaningful relationship. 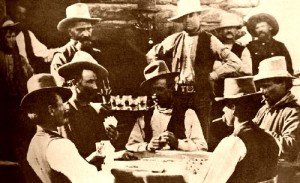 Beer and Poker – The Early Years

Poker gained popularity in the United States in the 19th century on Southern riverboats and Western saloons, both places where all kinds of alcohol, especially beer, were certainly not in short supply. It was common for someone to stride up to the bar, order a beer and then sit down to play some poker. 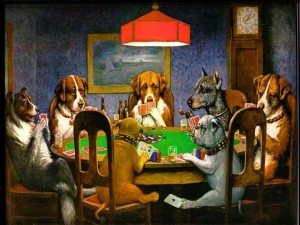 Beer and Poker – The Modern Era

As poker moved out of bar rooms and into people’s homes, the popularity of beer followed. It has been a tradition in many places for players to bring along a six pack to a weekly poker game, or to chip in some funds to make sure the host has plenty of beer provided. 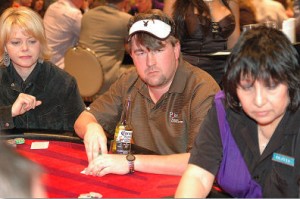 Today, beer is in card rooms all across America and the world. Part of the service that card rooms offer is drink service. If beer is your poison of choice, so be it. As long as you have a few chips to cover the cost and tip your server, you can enjoy beer to your heart’s content at the poker table. 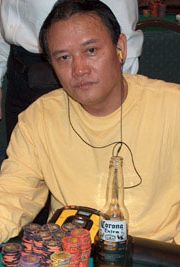 Should you drink beer while playing poker? Some famous players, such as Men “The Master” Nguyen, famous for his taste for Coronas, have done so. However, drinking and gambling can be a very treacherous line to walk. Alcohol tends to lower inhibitions, which usually translates into loose, undisciplined play. Some players who are concerned that they play overly tight may be interested in trying a beer or two to loosen up, but even in these cases, moderation is a key. Anyone who is trying to be a successful poker player needs to be very wary about adding beer to the mix.

Of course Homer and his buddies never let moderation get in the way :