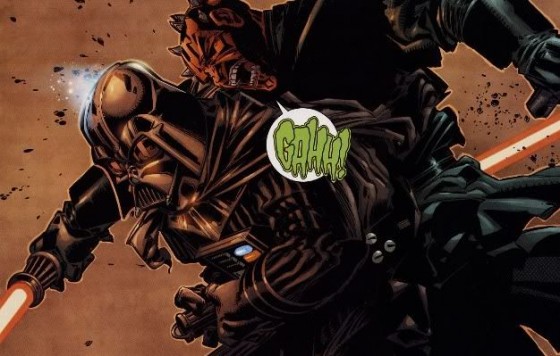 We know or at least try to assume that we know who the good guys will be in the new Star Wars movies. It may be a little bit harder to discern who exactly the bad guys will be. In Star Wars Episode I: The Phantom Menace, we learn that “always two there are… a master and an apprentice.”

With the deaths of Palpatine and Vader in Return of the Jedi, we also assume that the line is broken. After all, Vader wanted his son to be his apprentice. That does not mean that there was not ‘another.’ Vader feels like if he cannot turn Luke, then he could possibly turn Leia. This also does not mean that there was not a willing acolyte already waiting. Since we don’t know how the story ends, then there really will be a ‘riddle of the Sith’ in the upcoming movies. Lets take a look at some of the possible candidates… 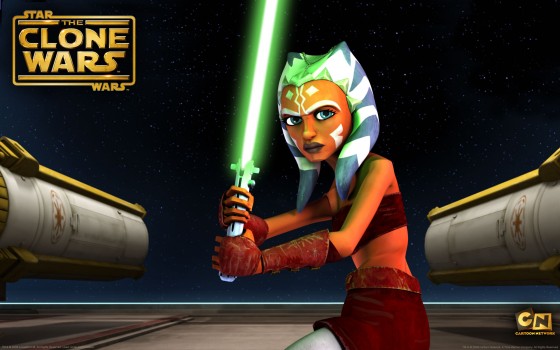 One of the great questions about the Cartoon Network series Star Wars: The Clone Wars was the fate of the Anakin Skywalker’s padawan, Ahsoka Tano. She was not a character in Star Wars Episode III: Revenge of the Sith. There were many prevailing theories including that she would be killed off in the show or done away with by Order 66. However, it was recently revealed that Tano (in fact) left the Jedi order. She even tells Anakin that she feels like he knows what it feels like to want to leave.

This would mean that Tano (while dangerous) would not be part of the purge. As a matter of fact, Anakin may have actively protected as well as hid her. A relationship like that could have led Vader over the decades to secretly train and dispatch Tano in the service of the Empire / Sith / Himself. It would have been something that Vader would have taken to the grave. When Vader and Palpatine died, that would leave Tano open to operate in secret. She could have also trained a new Sith Apprentice. After three decades of hiding, Tano may finally be ready to take vengeance on those who actually did bring down Vader. 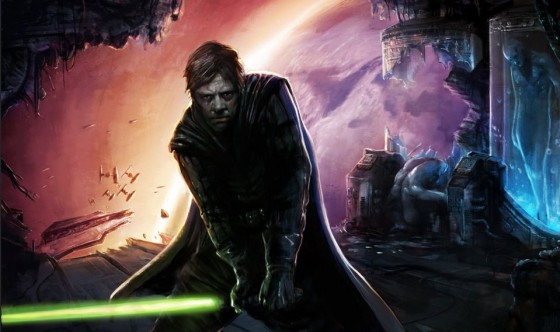 There is a large difference between a man in his twenties, new to whatever world he is in, and a man in his fifties. That would be the essential conflict that Luke Skywalker faces as we go into Star Wars Episode VII. Why did Luke side with the Rebellion exactly? They got to him first. Kenobi actively lied to Skywalker as part of the recruitment. Yoda said that it was unfortunate that he found out the truth.

After decades of consideration, Luke might decide that his father actually was the only one to ever tell him the truth. It certainly wasn’t Uncle Owen. One of the few benefits of middle age is being relatively free to make up your own mind about what happened in your youth as well as the direction of your life. Luke did what every one around him said was the ‘right thing.’ Did they have their best interests at heart or his own? What would happen if Luke discovered that his father had been similarly manipulated by the Council? After all, they did tell Anakin to spy knowing that he would be uncomfortable with the conflict in teachings.

Luke found the good in his Dad. How long would it take him to find the bad in those he trusted? After thirty years and such questions, it is not unreasonable at all that a normal man like Luke would turn into a potential Darth Seine.

In Star Wars Episode II: Attack of the Clones, it is established that there is a way to make a clone without any inhibitors which will grow naturally. We know for a fact that Boba Fett is such a person. We know that Jango requested such a clone. Palpatine certainly would have known of this request. Palpatine might even have thought that it would be an excellent idea just in case anything went wrong.

There is a report that Ian McDiarmid is attached to the new project. At the moment, McDiarmid is 69 years old. Boba Fett is about ten in Attack of the Clones. That would put him in his thirties by the time he was swallowed by the Sarlaac Pit. If Palpatine had a clone made at the same time as Boba Fett, the additional three decades would make the clone a spot on match for the current McDiarmid by the time that Episode VII rolls around. This would have been a secret that Palpatine kept from nearly everyone. The clone would certainly know who he was. That would make the secret of the clone the thread that holds all nine chapters together. 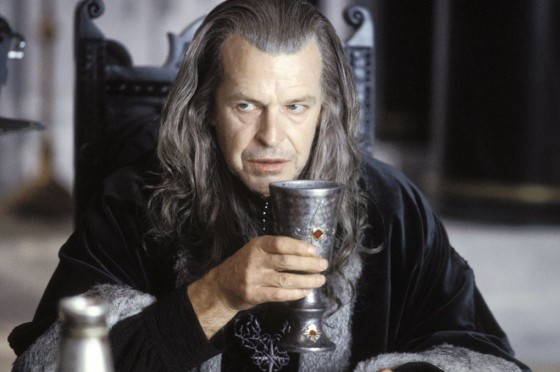 Nothing has been confirmed, but rumors have attached John Noble’s name possibly to Star Wars Episode VII. Noble’s portrayal as Lord Deneforth is arguably about as Sith as anything can get. However this mysterious character might have come into being, Noble could certainly be worthy of an entire three movies of badassery to attempt to get rid of. In theory, there was more than one branch of the Skywalker family as well. They could have some sort of dooming connection to the Dark Side of the Force. The possibility may exist that a potential Noble character might have some sort of connection to the ‘family.’

In short, the Sith lord may be some entirely new character who could not have been guessed before we actually sit down and watch the movie. That is the same way in which it was with apprentices such as Darth Maul and Darth Tyrannus. There is always a lot of fun in speculating though. This is after all a franchise which encouraged you to buy toys and make up your own fantasies for how the series would go in the comfort of your own basement. Thanks to the beauty of the internet, we now get to openly share and speculate together.

The Star Wars movies do have a history of adding at least one actor to the cast which will bring an instant gravitas to the movies. This goes all the way back to the casting of Sir Alec Guinness and could continue with the casting of Noble.