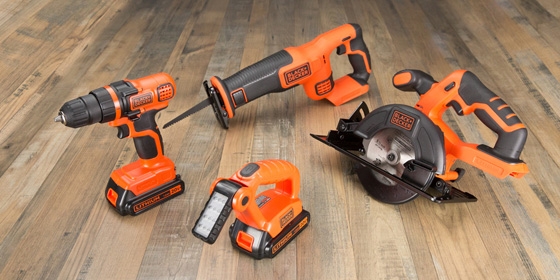 Tools, of any kind, are what makes humankind different. Since the caveman days, humans have been using crude tools to make basic objects, such as arrowheads and wheels. However, it was only until the arrival of power sources like steam and electricity we saw a real change and usefulness of power tools. It’s true that, in some circumstances, there is no better substitute than a hand-held tool such as a hammer, but for everything else, there is a power tool available to make things a lot easier and faster.

Power tools can be expensive, specialized, and some are large and difficult to store. For that reason we typically only recommend purchasing a power tool if you are going to use it on a regular basis. Otherwise you may just be better off renting it when you have a specific need. However the following list are five common power tools that we believe most men should own. Each of them would make a perfect Father’s Day gift, just make sure the one you are giving is an upgrade for the father on your gift list. 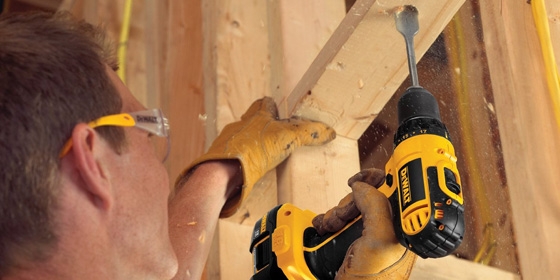 The drill is the most basic of all power tools. That’s because, in just about any carpentry, masonry or metal work situation, a drill will most certainly be needed. The only alternative to using a powered drill is to use a hand powered drill. Which is fine, if you don’t mind spending the next few hours drilling just three or four holes. With a power drill, you could do it in a matter of minutes. It’s not just wood a drill can handle, but concrete and even metal. There are many different types available but the most popular type seems to the cordless drill. As the name suggests, there is no requirement for pesky wires. Just attach the rechargeable battery and you are good to go. The bottom line is that a drill will be one of the best investments you will make in your power tool collection. 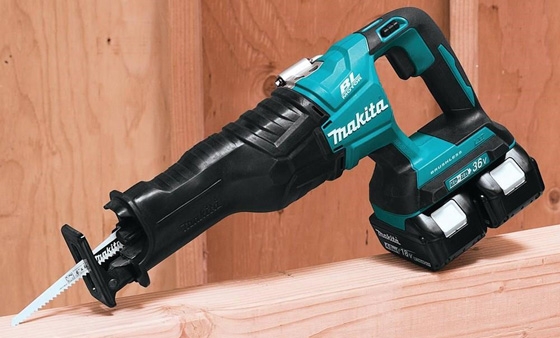 Another favorite of carpenters and craftsmen alike, the saw can be used in many different situations. The good news is that there are two distinct types. Reciprocating and circular saw. However, the way they are used will be a little different, even though they are basically designed to cut things. The reciprocating saw mimics the commonly used hand saw. It’s like a hand saw on steroids. These tools can cut through just about anything and are a little bit easier to use than circular saws. Some people even use it for gardening purposes. The circular saw, on the other hand, is used almost strictly to cut thick pieces of wood in a straight line. It does this job better than any other tool. However, it is the brutish cousin of the reciprocating saw, therefore doing precise, complicated patterns is not possible. Circular saws come fixed on a stand, or as handheld devices.

3) The Grinder and Oscillator 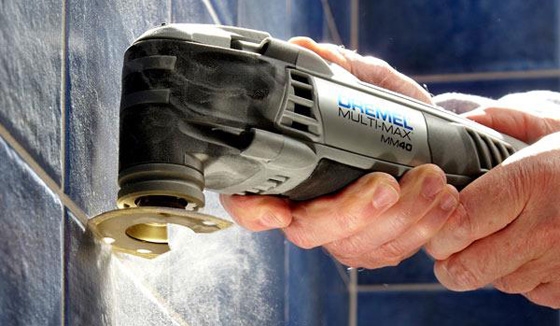 The grinder is more of a specialty tool. However, it makes it to the list because it can be a very useful tool. There are some situations, especially in the metal working industry, where a grinder can really save the day. This tool basically replaced the file. Therefore it can be used to cut or shave down metal. An oscillator is basically the refined cousin of the grinder. It can go to places where the grinder can’t. Not only that, it can handle different types of attachments such as sanders, small wood cutters, scraping attachments and so on. You will be able to do smaller less messy jobs. Basically, the oscillator is the surgeon’s scalpel of the power tool world. This has made it a must-have item for masons, blacksmiths and carpenters alike, automatically making it one of the most popular power tools out there. 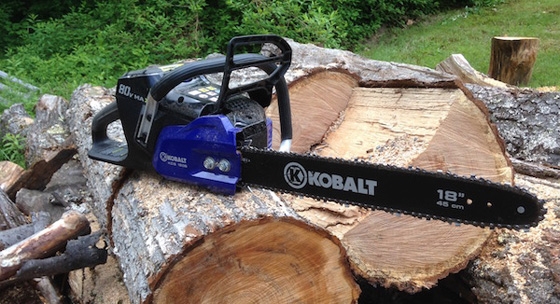 The trusty chainsaw, the go-to tool not only for lumberjacks but anyone who does any sort of landscape related work. They come in all different sizes and powers. A tool made famous, or infamous by movies, the chainsaw is truly the glamorous superstar of the power tool world. Anyone who says they don’t like using one is lying. There is just something satisfying about holding one in hand, cranking it up and hearing that motor roar. For all these reasons, the chainsaw is one of the most fun power tools to operate. Larger ones are used to cut down large trees, and smaller ones for trimming around the garden. They can be gas powered or electric. There are even cordless electric chainsaws, that are very quiet, and non-polluting to boot.

Finally, we come to the sander. It is fitting that this tool is the last one mentioned because this one is usually used at the end of a job, especially in woodworking. The two basic types are belt sanders and orbit sanders. The belt sander is the more powerful of the two, and it is usually the first one used. This is because it is capable of doing large areas quickly. It is also not used as much to do fine sanding, especially in smaller areas. That is when you will reach for the orbit sander. Small in size the orbit sander can give any type of wood a beautiful finish. Both types come with cords or cordless types.