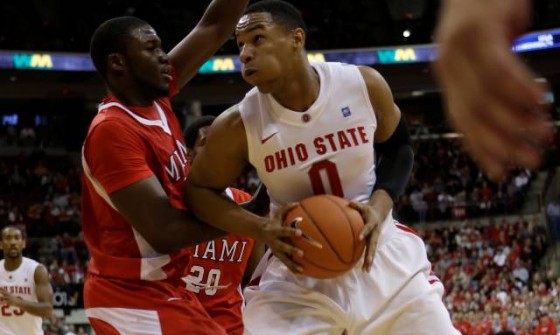 The NCAA Tournament is swiftly approaching and, if you’re like the average American male, at this point you can’t wait to capitalize on the best procrastination tool sports has to offer: March Madness On Demand.

The polls that USA Today and the Associated Press have to offer are simply a barometer of a team’s success, but also show which teams and players have finished the season near the top in the pecking order among the expert analysts.

I’ve picked the 25 best players from the teams listed in the latest ESPN/USA Today poll, ranging from perennial major conference powerhouses to sneaky mid-major squads. This is subjective, obviously, and will no doubt change by the end of the season, but here are the top 25 players on ranked teams as of now in my eyes.

The UCLA transfer has thrived for the Runnin’ Rebels, making a name for himself as one of the nation’s leading rebounders and showing the ability to step out and hit the three.

A key part of Indiana’s return to national prominence, Zeller has shown great offensive maturity during his freshman season

His shooting numbers are a little bit down from last season, but he’s stepped up in big games for the Buckeyes and is still one of the most savvy veteran guards in the country.

Once considered a surefire lottery pick, Jones’ stock has taken a big hit this season with a consistent lack of intensity.

He has the talent to land in the top five, but he’s in the same boat as Jones: the drive has simply not been there as the season has progressed.

Truly one of the most unselfish players you will ever see, Acy has a terrific motor and is tenacious rebounder and defender. He has the opposite demeanor of the two aforementioned players.

After a slow start, Rivers has shown the nation he is indeed a clutch player and will only keep getting better. 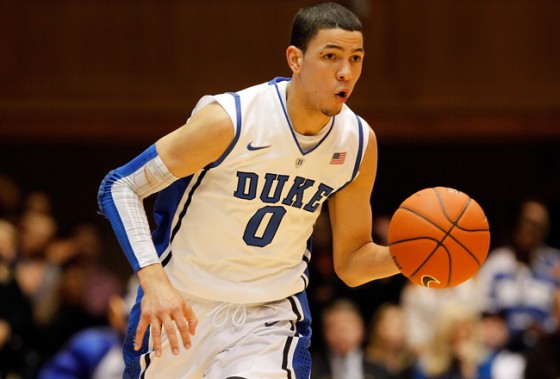 One of the most dangerous sharp-shooters in the country, Lamb is excellent at spacing the floor offensively and hits nearly fifty percent of his threes.

One of the breakout players this season, Burke has led Michigan to a respectable season and should warrant talk for Big Ten Player of the Year as a freshman.

One of the truly tenacious perimeter defenders in the country, Craft has excellent court vision and is the epitome of a floor general.

Hopefully he will gain more recognition during the tournament, as he leads arguably the nation’s best mid-major team.

He’s part of the nation’s most offensively talented duo, and is dangerous from anywhere once he crosses half-court.

He’s finally living up to the hype of being a feared scorer, and has stayed consistent for a shaky Florida team this year. 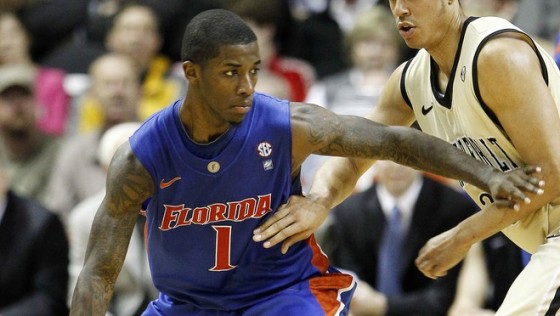 His offensive post-game has greatly improved this season, and he remains one of the nation’s most dangerous shot blockers.

After showing inconsistent tendencies to start the season, Taylor has played extremely well over the course of conference play.

Mired in a shooting slump early during conference play, Denmon returned to hit clutch shot after clutch shot and prove himself as one of the nation’s most lethal assassins.

He has the complete package offensively, with size and a fantastic stroke from outside.

He does it all for the Golden Eagles and has sneaked up as a potential candidate for Big East Player of the Year. 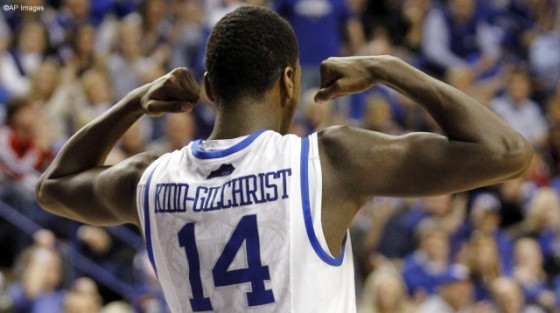 Few freshmen show as much passion and ferocity as Kidd-Gilchrist on both ends of the floor, and according to him he’ll be back for three more years.

Perhaps the most NBA-ready scorer the nation has to offer, Barnes has improved his game from last year and uses his large frame to score at will.

Green has carried the Spartans to a top five ranking in the polls, and does everything for the team including shooting and passing.

Zeller has truly emerged as an elite college basketball player. No one runs the floor as well as he does, and hardly anyone has his smarts.

His intimidation has worn off a bit in his second season, but he has shown time and time again that he has all the answers down the stretch.

Arguably the best shot blocker in college basketball history, Davis can handle the ball like a small forward and is more than capable offensively. 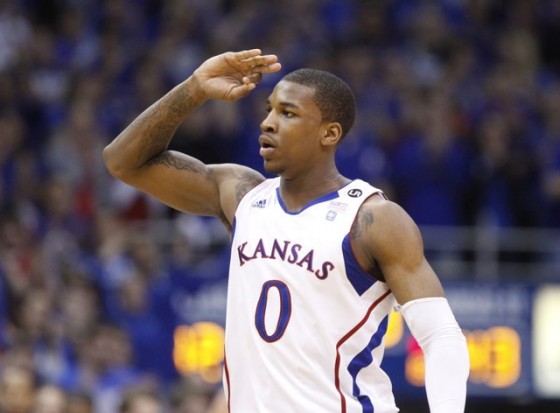 Pair unending hustle with elite talent and you get Thomas Robinson. An absolutely ferocious rebounder and low post scorer, he is the heart and soul of the Jayhawks.