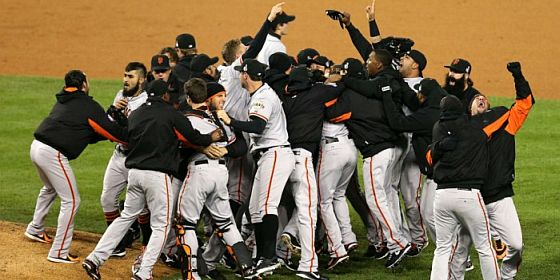 With the year’s first title only hours away, we’ve seen a thousand predictions for how the game will turn out. Never choosing the easy way, we’ve raised the degree of predicting difficulty, by forecasting the winners of every major championship for this year. Our panel, none of whom have a clue about tennis or horse racing, were locked in a closet with nothing but a bottle of Crown Royal and supply of tacos until they emerged with the following predictions. 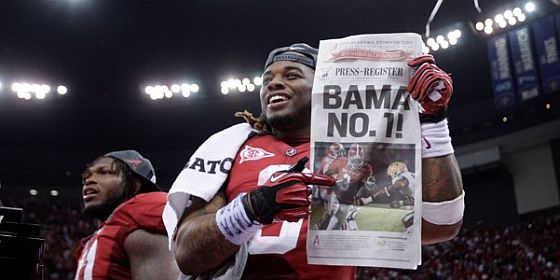 This one is the easiest one of the bunch, with the teams already set. Alabama is a favorite over Notre Dame by more than one touchdown, and we don’t see why they won’t hold serve to win back to back titles. 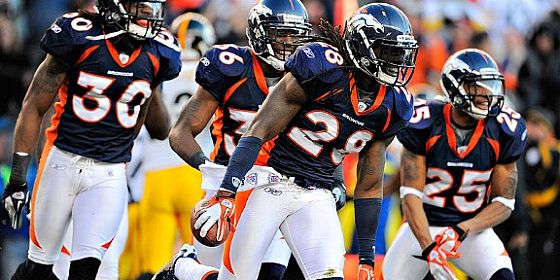 We are one week into the playoffs, which narrowed the field a bit down to eight teams. Atlanta is the top seed in the East, and even though they limped into the playoffs we think they will hold serve over the next two weeks at home.

Meanwhile the AFC will again come down to Manning vs. Brady, but with Peyton and his new Broncos teammates overcoming the Pats to take the AFC’s berth in the Super Bowl. The title game will come down to which QB makes the fewest mistakes with a pair of ball hawking defenses, and we have to believe in Manning over Matt Ryan in that situation. 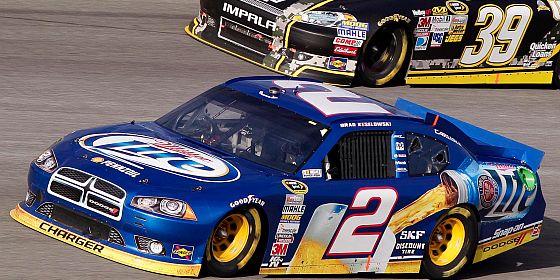 Brad Keselowski started his 2012 Spring Cup run by vaulting to internet fame when he tweeted from the track during last year’s Daytona 500. While we don’t think this year’s race will be nearly as entertaining (exploding jet dryers are a rarity), we do think that Keselowski will continue his hot streak in the season opener. As a side bet, we love former Daytona champ Jamie McMurray as a 50:1 shot to finish in the top five. 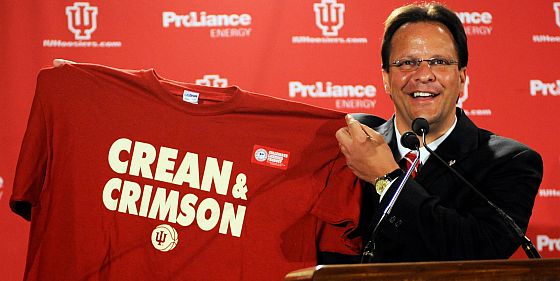 We are just getting in to the meat of the NCAA schedule for 2013, and the elite teams are already stepping up. Duke and Michigan should spend most of their conference season jockeying for the top overall seed, with Louisville, Kansas and Arizona winning their respective conferences as well. That said, our pick is the second place team in the Big Ten, Indiana, who will ride point guard Victor Oladipo to a Final Four tilt with Duke and give coach Tom Crean bragging rights over his brothers-in-law. 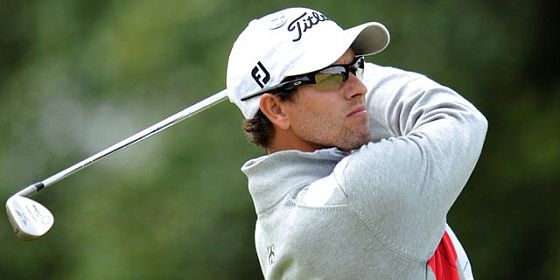 We’ve picked the Masters over the British or US Open thanks to it’s general predictability. We know, thanks to history, what each player is capable of doing at Augusta, which makes this event a little easier to predict. Rory McIlroy should head to Georgia as the favorite, having established himself as the best young player in the game. Bubba Watson, the 2012 winner, will also have a shot, along with aging stars Tiger Woods and Phil Mickelson. Our pick for the green jacket is none of the above, as we see Lee Westwood, who has finished 2nd, 11th and 3rd in the last three years, taking the top spot. 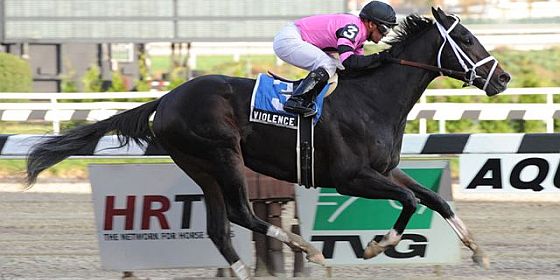 To be completely honest, we have no idea what we are doing picking the Derby winner this early, as the field isn’t even remotely set. With that in mind, we are picking Nashua Derby winner Violence, mainly because his name is Violence. The horse does have a solid claim though, as the Todd Pletcher trained colt was sired by Medaglia d’Oro and can trace his bloodlines back to Damascus and Northern Dancer. 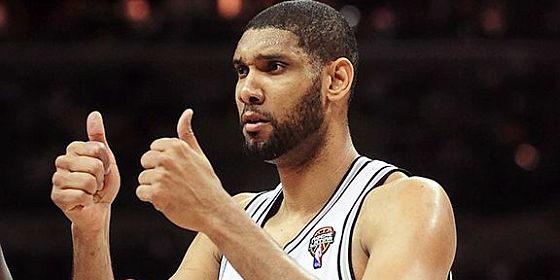 While it would be easiest to just pencil Miami and Oklahoma City in to the Finals for a 2012 rematch, we don’t see either team making it past the conference finals. Miami will lose out to a Knicks team that is deeper and hungrier in the East, while in the West a veteran San Antonio team will coast down the stretch to make a final run before blowing up the team in the off-season. The aging Spurs will rest Tim Duncan and Tony Parker regularly over the final months of the season, and they will respond by carrying San Antonio to a final title during their impressive run. 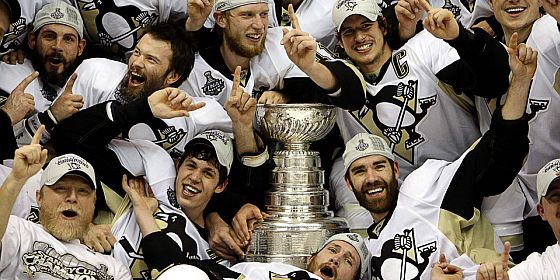 We waited until the last minute to publish this article, hoping that we would be able to include the Stanley Cup in our event rundown for 2013. Thanks to labor peace, we can, though we aren’t happy with the result. With free agency and some amnesty chaos coming in the next week, teams will have much different looks than they did at the end of last season. We expect Pittsburgh to scoop up a number of the cap casualties to make a run with a semi-healthy Sidney Crosby. 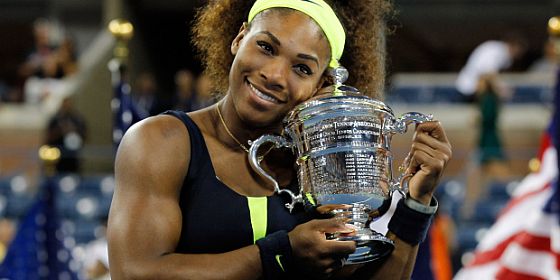 Tennis has become rather boring over the years, with few major upsets in the final rounds of the big tournaments. We see that changing, at least on the men’s side this year, with American John Isner taking home the title in front of the home fans. Meanwhile we can’t predict against Serena Williams overcoming persistent injuries to net one final U.S. Open. 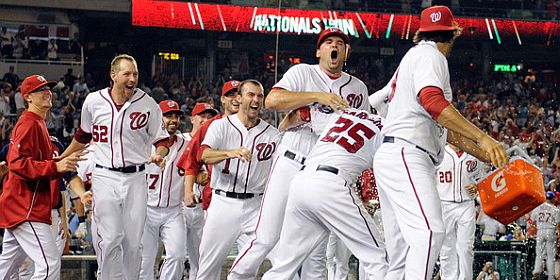 With free agency still in process and teams still weeks away from reporting for spring training, it is hard to say which team is the favorite right now. The Blue Jays are the early Las Vegas favorites, followed by fellow talent hogs Detroit and the pair of LA teams. The next pack of teams are led by Washington, who we believe have the starting pitching to dominate any seven game series this season.