Sports > Football > Predicting the Records of All 32 NFL Teams

Predicting the Records of All 32 NFL Teams

By Scott Tunstall on September 7th, 2011

I’m a simple man with simple tastes. I like black label Jack Daniel’s and Nathan’s hot dogs. I have an unhealthy obsession with Karen O of the Yeah Yeah Yeahs, a boyhood dream of owning a haberdashery in South London and a crazy, stupid love for all things NFL. For purposes of this exercise, I’ll focus on football. With the long-awaited 2011 season hours away from kicking off, now seems like the ideal time to make some bold predictions.

Instead of picking playoff participants and Super Bowl combatants, which any pigskin prognosticator can do, I’m gonna get my hands filthy and take a stab at forecasting the final records of every single team in the league. I don’t use scientific formulas, mathematical theorems or Magic 8-Balls. My preparation regimen involves reading a bunch of stuff and watching a bunch of preseason games. Then I pretty much wing it. As I said, simple. Keeping this in mind, let’s get crackin.’ 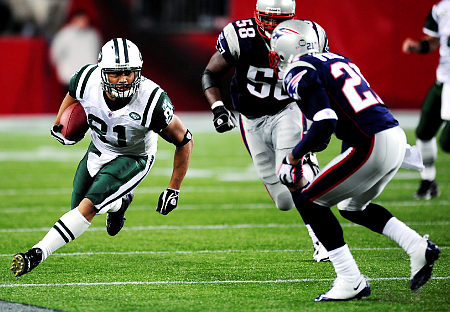 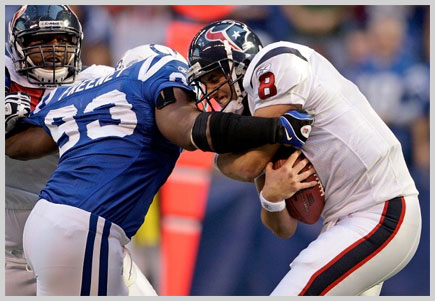 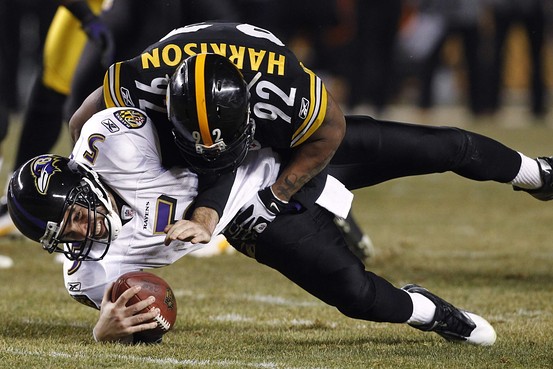 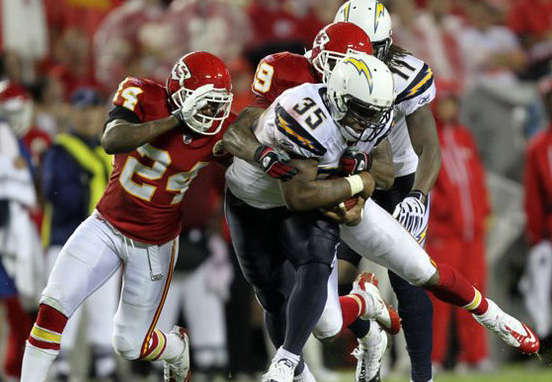 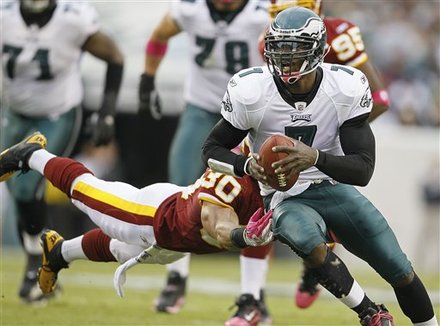 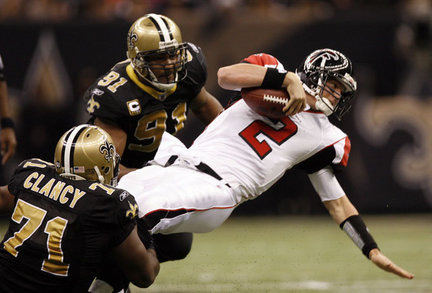 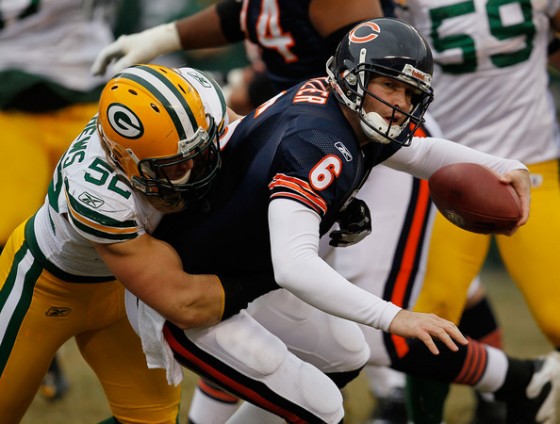 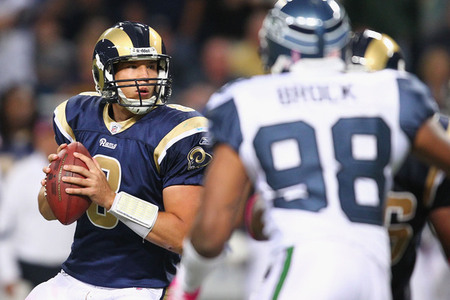 I can’t resist. Super Bowl: New Orleans over San Diego (back to rehab).