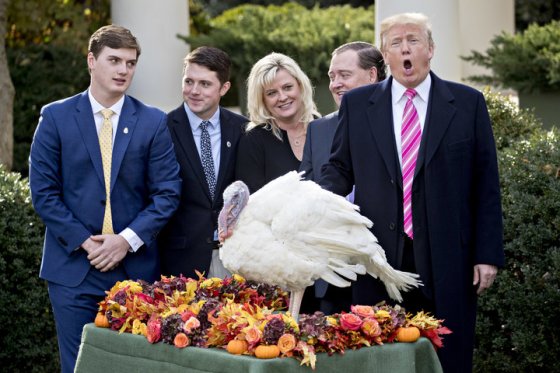 Today, President Joe Biden will pardon the National Turkey, in stark contrast to when “President” Donald Trump pardoned members of his campaign and cabinet. That over-sized bird (the Turkey) will live out the rest of its sad life at a farm in Virginia. Much like many of the traditions that Fox News claims were written into the Constitution, the Presidential Pardon of a Turkey is a relatively recent development. While some say Harry Truman started it, there is no proof of that, and really he was just the first one to have a National Turkey Ceremony. President George H.W. Bush’s gesture in 1989 was the first documented official occurrence, after Ronald Reagan made a joke about it two years earlier.

Sadly, these birds are bred to be eaten, and thus aren’t really fit for a long life. In fact the turkeys that President Obama pardoned are already dead, so honestly, they may as well just eat the damn thing. Check out the timeline of photos we’ve collected below, for a look at the National Turkey over the years. 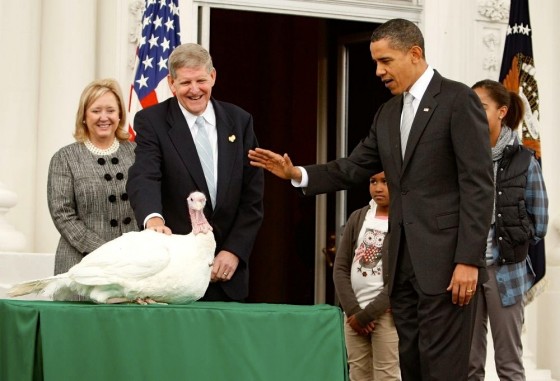 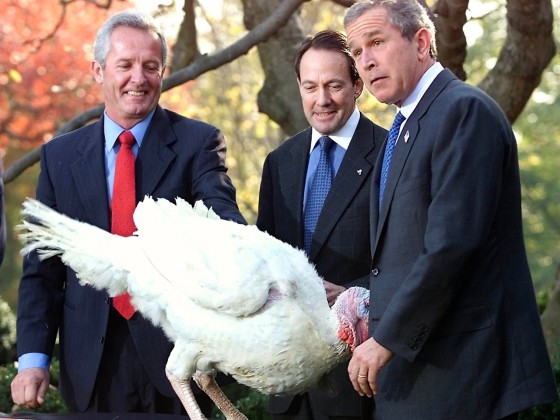 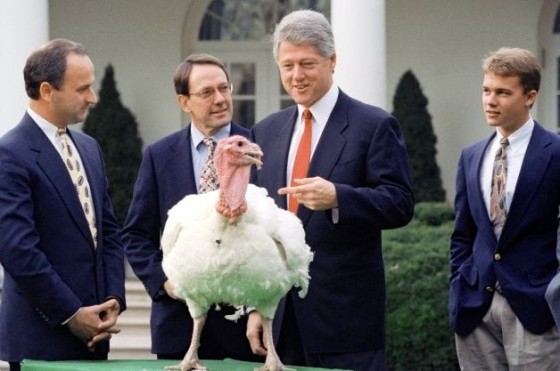 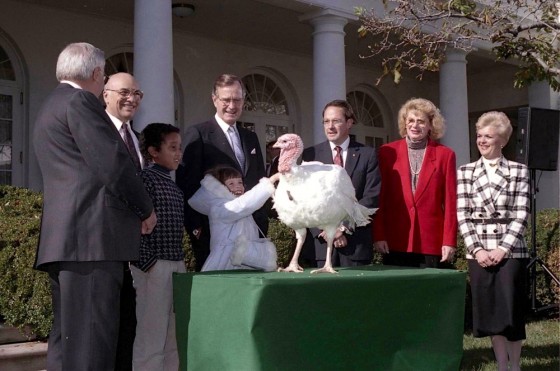 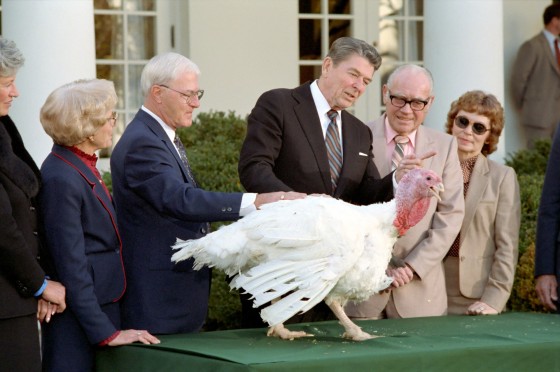 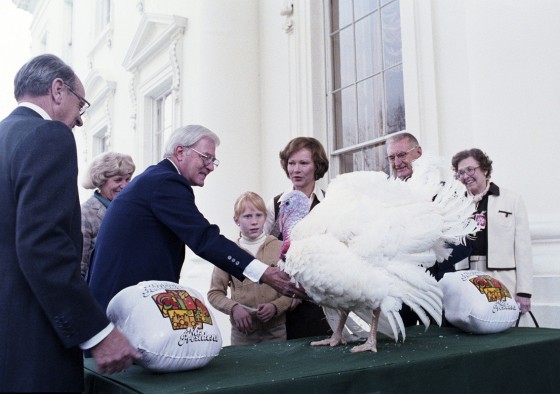 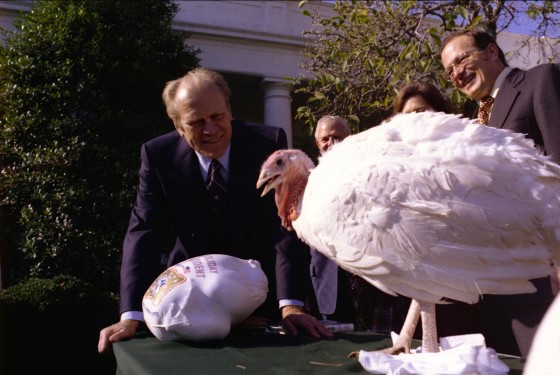 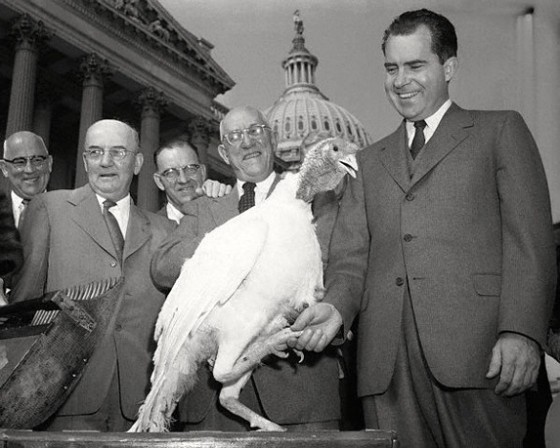 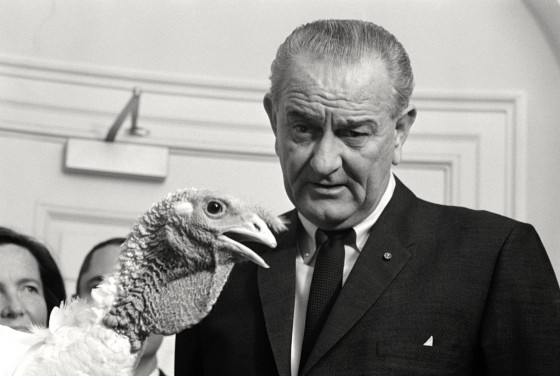 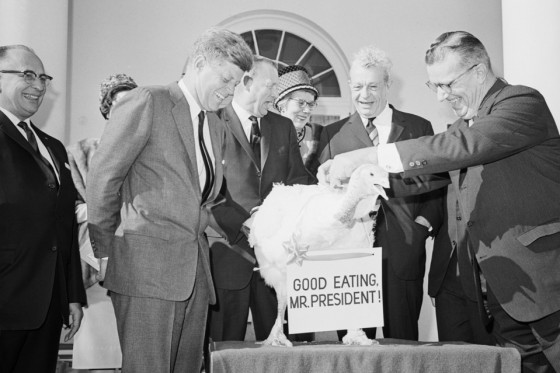 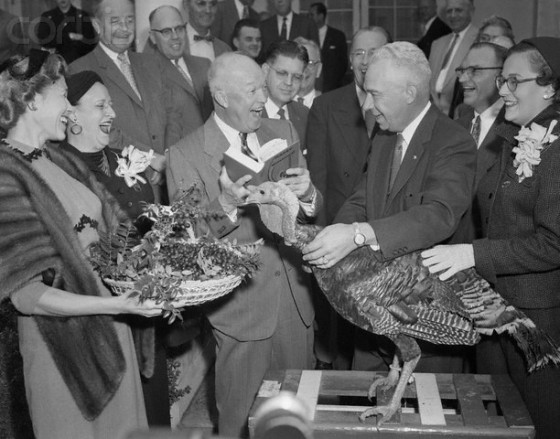 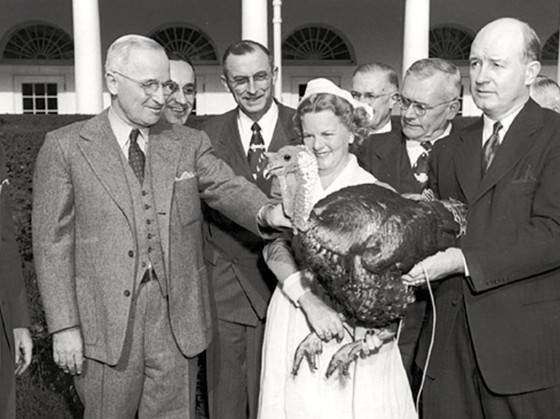 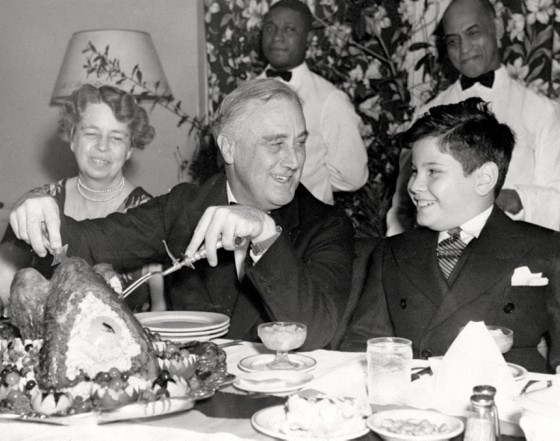 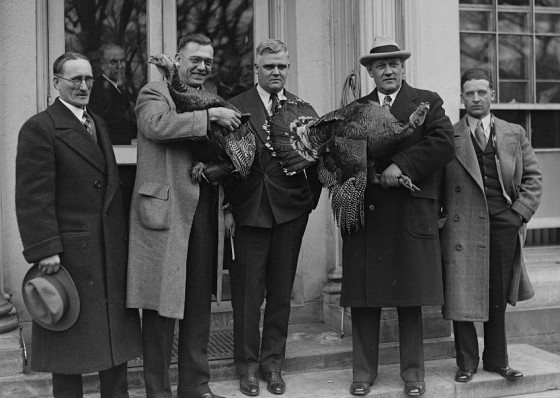 President Roosevelt is so bad-ass. No need for a ceremony, lemme just slice that bad boy up. Of course all of these fabulous moments pale in comparison to a lady who once attempted to be the Vice President of this great country. This classic gruesome video of Sarah Palin giving an interview after pardoning a Turkey is from 2008. It’s not hunting moose with an automatic rifle from a helicopter, but it’s close.

The entire National Turkey Ceremony is an awkward situation for most Presidents, and usually the photographs reflect that fact. Check out the rest of our Presidential Turkey collection in the gallery below: