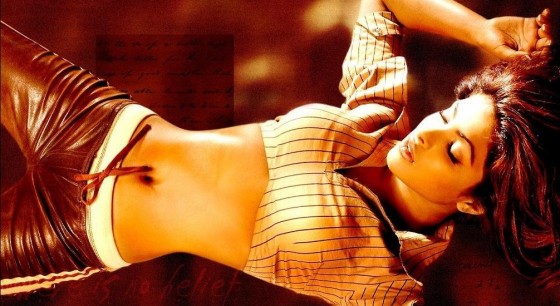 Priyanka Chopra is a former Miss India and Miss World, winning in 2000. She would make her acting debut in 2002 with the Tamil film Thamizhan. She soon transitioned over to Bollywood, with a string of critically acclaimed and commercial successes.